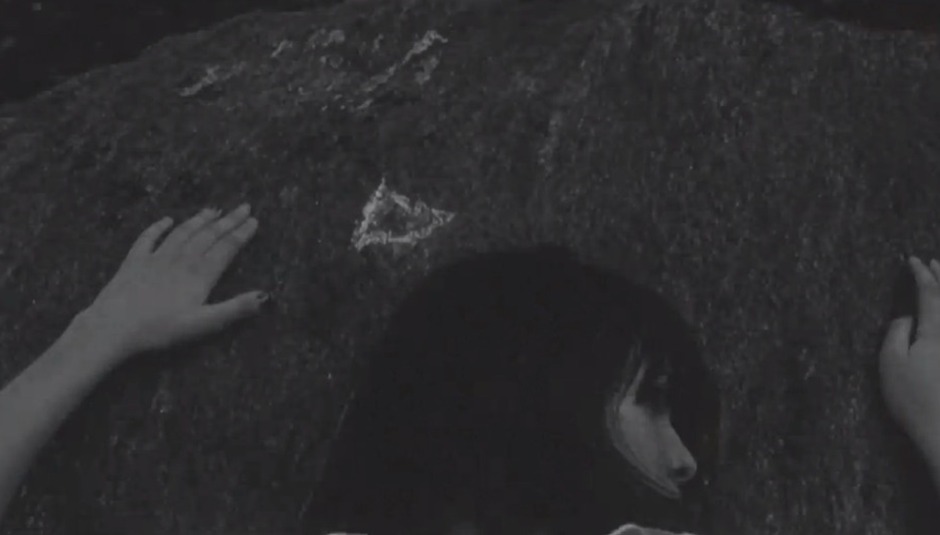 The thing you should know about A Sunny Day In Glasgow is that they love that woozy moment between a hazy daydream and the snap back into reality. They like guitars that spiral to the horizon and vocals that wash over you. They're big on that whole hypnotic thing, and no, they're not from Glasgow (they're sort of from Philadelphia and Brooklyn and all over the place, let's not get into it...).

We've been big fans of the band at DiS for quite some time, following their evolution into the sprawling cat-like alt-pop beast that they've become. Earlier this year they released the fantastic Sea When Absent, and in the conclusion to his review, Joe Goggins enthused:

What’s really remarkable about Sea When Absent isn’t just the manner in which it keeps this cornucopia of styles together, though; it’s the fact that these songs, which at times have so much going on that they border on dizzying, also work just fine as sun-drenched pop fare, washing over you unobtrusively with their woozy hooks and unerringly joyous outlook. It’s for precisely that reason, in fact, that this album makes a compellingly strong case for the title of the year’s finest alt-pop record; whilst so many hazy albums of this kind struggle to engage on a level beyond superficiality, Sea When Absent - if you’re willing to genuinely invest in it - throws up a plethora of fresh subtleties with every listen. Why can’t every pop band be this thoughtful?

Anyway, they have chosen 'Crushin'' as the new single, so they have a new video, which has been directed by Herb Shellenberger & Michael Thomas Vassallo and features actor Jordyn Karpinski. And here, for the first time it's been shown anywhere in the world, is the video:

Sea When Absent is out now on Lefse.

Visit asunnydayinglasgow.com for more info about the band.