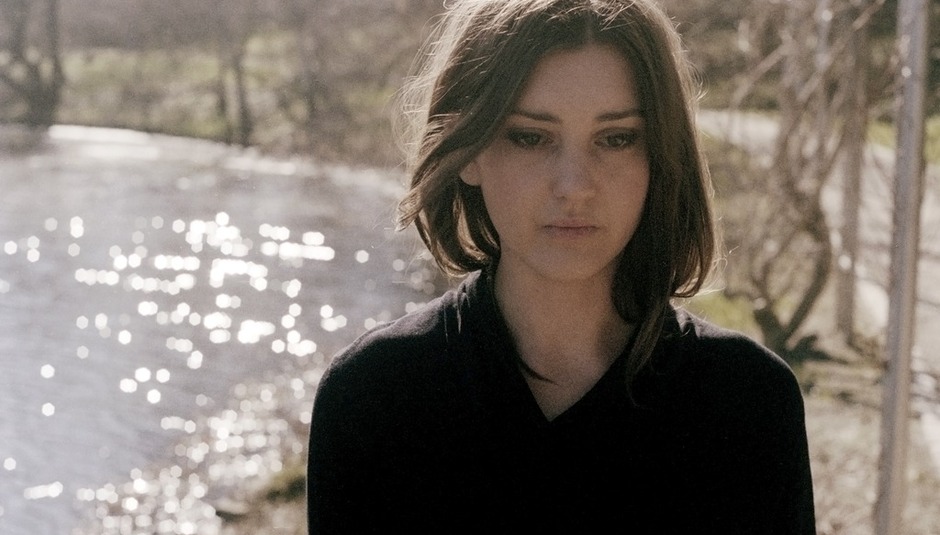 This Danish songwriter has made one of the debut albums of 2014.

Those of you who followed our coverage earlier this year will know that we were bewitched by May, which was released by Anti- (Tom Waits, Tricky, Neko Case, etc) back in May.

A short documentary about Majke Voss Romme aka Broken Twin, has been released today ahead of her show supporting Damien Rice at the London Palladium later this week (Nov 7th).

Unseen Recordings is a webchannel for experimental, adventurous and boundary pushing music, and they made the above video.

And here's the new video for 'No Darkness'

May is out now.

5 Things We Learnt at The Barclaycard Mercury Prize 2014