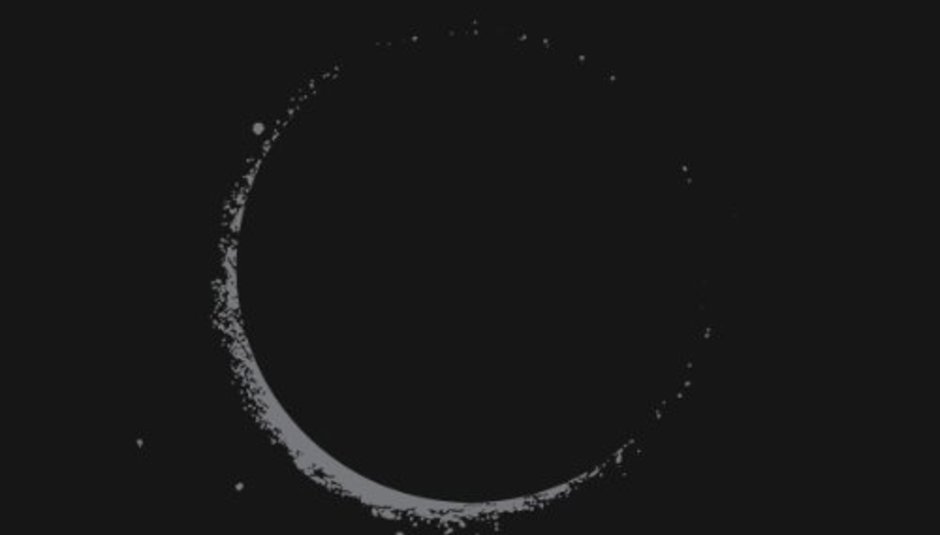 Last year, Son Lux released an ornate masterpiece. You'd be forgiven for not initially picking up on this cluster-bomb of beautifully complex compositions (or what the press release calls "Orchestral Pop"), that had plumes of warm vocals and synths that rummage in those places where Sufjan Steven's has been hanging out of late, which is hardly surprising that they do the SISYPHUS project together (skip to the end of tunes). As the weeks have gone by, Lanterns (9/10 DiS review + album stream) has picked up word of mouth praise and with repeated listens the record has revealed itself to be one of 2013's finest.

Today, the latest slice of the album hits the web with the above dark and intense video. The visuals make the music seem far less playful and It may require a trigger-warning, as it seems like a tale of

Here's what the folks involved had to say about it:

Ryan(SON LUX) on the song/video:

"The past is a type of reality that haunts the present, and the film's story and imagery evokes this feeling beautifully."

Notes from The Directors, Truman & Cooper:

1) What matters for us are the true emotions. The song is so powerful that we wanted to push the actors to the edge to get a strong relationship, especially in the dark moments. We chose the actors partly because they knew each other for a long time so it was a bit easier for them to be really intense in a short amount of time.

2) The film was shot last December in Normandy. We really wanted to situate the story in a moody, bleak and hazy environment. We love the off season atmosphere over there, its really melancholic. We think that watching the couple wander in this environment would reinforce the feeling of loneliness and would give more weight to their relationship.