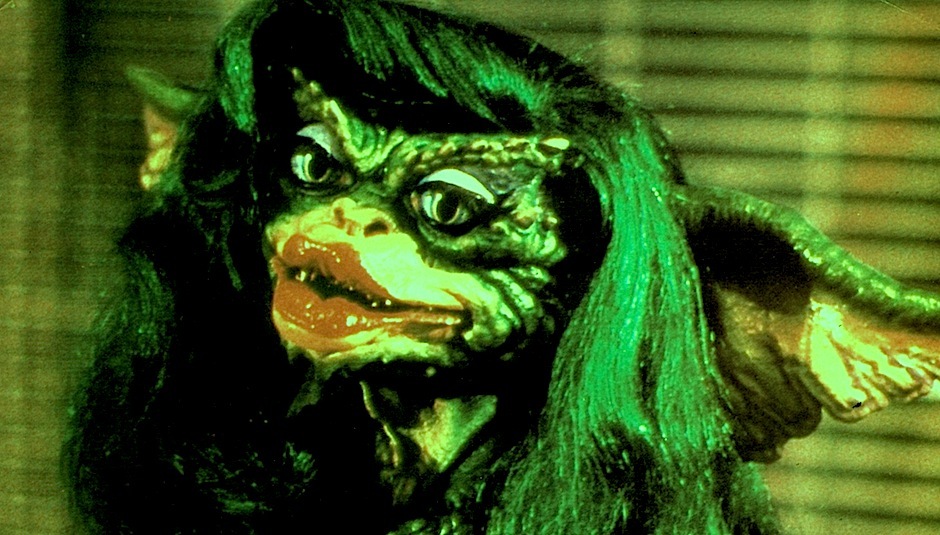 New DiS: Thank You For Your Patience

Dear DiSsers,
Last night saw the start of a new era of DiS. Our ageing ship that has been battered by the waves of change and deluged by the advances of the digital age finally started to look fit for purpose. The trouble is, looks are never enough, and beneath the surface we still have a few teething problems (pirates aren't known for their great teeth… not that we have a 2-terabyte-drive of music laying around officer!).

Most of the issues are due to the fact that the back-end of the site is 13 years old. DiS has undergone several different coding language translations over the years and we're paying the price for quick fixes and limited resources… and for launching a website in a time before Wordpress... I realise this probably sounds super boring, but if you can imagine someone translating Tom Wolfe's Electric Kool-aid Acid Test into Latin, then Cantonese, and then back into American English… if you can comprehend what that might read like then, and only then, will you begin to understand what a mess things are in the cassette-tape-intestines spooling everywhere belly of the beast that is DiS.

New tricks beyond the aesthetic shift will come. However, introducing any new functionality to DiS can be a bit like sticking a cassette player into the neck of a horse, but we've at least gotten this donkey looking like it could be entered into a pony show. Thank you for all the kind compliments about our facelift, if the site could blush it would be glowing as red as our server right now. As it stands, we've over done the filler and collagen in the past 48hours but if you look close enough, you'll see us crack a smile. It's taken a lot to get this far, but in the words of Sir Jon Bon Jovi: woah-oh, we're half-way there!

Predictably, there are a few Gremlins in our new baby/website. The editorial side of things has a few minor quirks but seems unaffected. There are quite a few issues with the Community area and we're working to restore full service ASAFP.

I'll write a proper introduction explaining some of the changes (yes, we've gotten rid of comments, for similar reasons that PopSci scrapped theirs - they've essentially become drive-by pendant attacks, rather than an engaging form of communication) once things are a little more stable (and I've had some sleep), but for now, to set some of your mind's at ease, here is a list of things we're working on:
- server stability is our priority
- improving fonts in some browsers (zooming in apparently helps if it looks distorted for you)
- sorting out some design issues with certain versions of Internet Explorer (mostly affecting a 500 or so of you who use Windows XP)

Stuff that we hope to improve in coming days/weeks:
- a design that is more responsive to the size of your screen (will make the site much nicer on mobiles and tablets - we had to import and resize a ridiculous amount of images first, which took the past 12 days, so didn't get time to sort this for 'launch')
- turning the dashboard into something more useful
- adding share buttons (anyone seen any nicer way of doing it than just shoving Like buttons at the end of the text?)
- improving the page titles
- a mobile app is coming in early 2014
- making more use of your user scores (we have ambitions to become something-like the RottenTomatoes of Music)
- making the sub-pages, such as /records much more useful so you can browse our 13-year archive
- fixing some old bugs, such as something our regulars call "threadsmash"
- fixing issues with Facebook Connect (you might be better to cut your losses and re-join the site if you're one of the 700 people that is affecting)
- improved RSS
- mailing list malarkey
- possibly integrate a few other services, such as Songkick and Shuffler.
- play the midi version of 'In Da Club' on the social board
- turning the "news" section into more of a staff blog
- lots of other little niggles

We welcome your thoughts and suggestions, but apologies if we're a bit deluged in signal to noise right now. If you could log any issues on our Errors forum - constructive criticism is also welcomed, but please remember we're working on a very-very small budget compared to most sites, and only have a pair of very able contractors working on the back-end of the site, whereas some of the sites you might be more accustomed to have teams of seven or more coders working full-time, spending all that lovely VC money.

Thank you for your patience.
Sean
Founding Editor, Drowned in Sound

p.s. if you can't access the site or are unable to leave a comment, you can respond to me here.