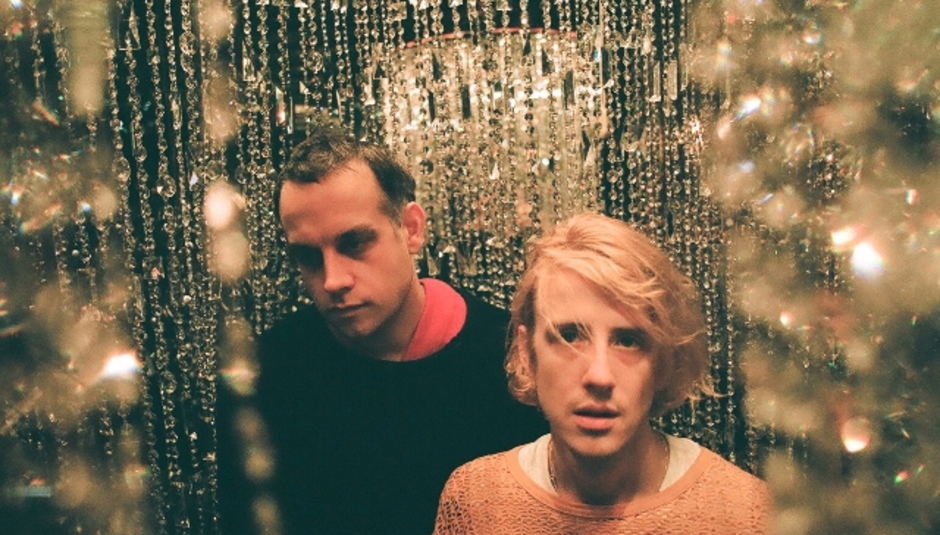 The last Girls track we heard was a free download of 'Vomit', taken from their new record. You can listen to and download it from here. It was quite slow to start off with, but then picked up both pace and purpose. There's now another new one, and this one is the band's next single. It's called 'Honey Bunny' and you can have a listen to it below...

It's released physically as a single on October 10, but is available to download from now. The band's second full-length record, Father, Son, Holy Ghost is released on September 12 through Fantasytrashcan/Turnstile. Below are Girls' upcoming UK tour dates...