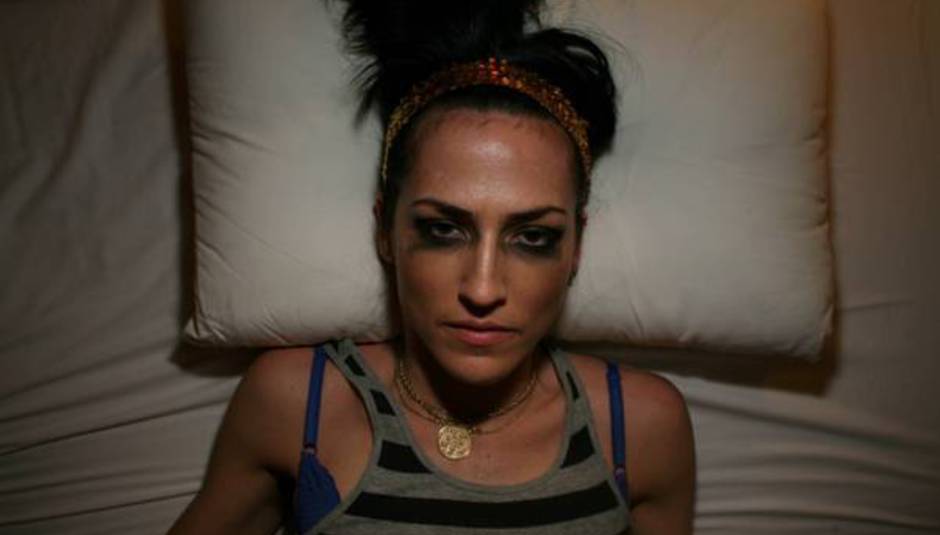 Watch: Joan As Police Woman talk about Joan Of Arc

Earlier this week we ran a video of the new Joan As Police Woman single, for 'Chemmie'. You can watch it here. It was something we quite enjoyed. We've now got some more audiovisual JAPW-related content for you, and this time it's her speaking about Joan of Arc, who she is named after, and who the last song on her current record is about. So a little bit of insight, like. Anyway, head below to have a peek.

Joan is on her way to the UK, soon. Here are some tour dates: