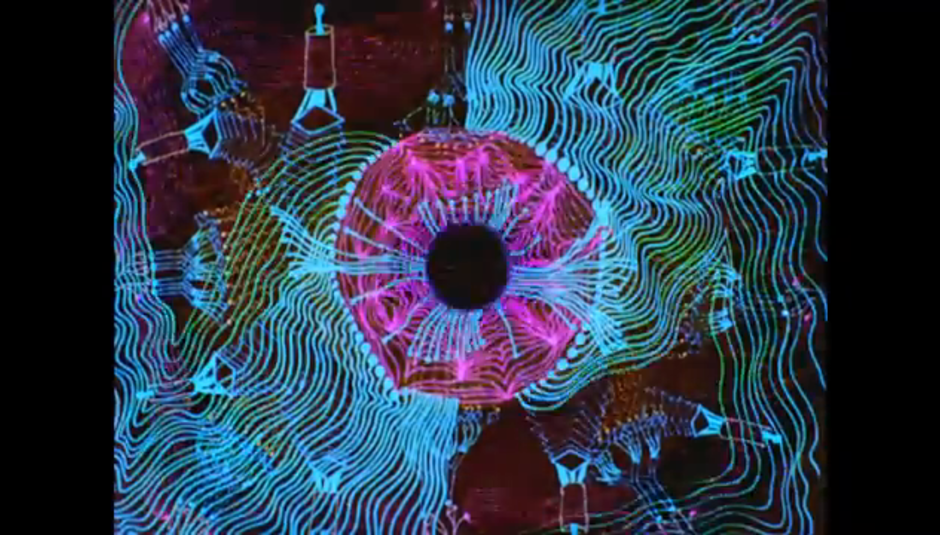 Björk's Biophilia project stroke album has been going into overdrive the past few weeks, what with all the performances at the Manchester International Festival, then some extra ones announced in her native Iceland and what not. But, we are glad that there's now another video, this time for 'Crystalline', a track taken from the album. If there's a man that you could choose to make a video for you, Michel Gondry would be quite close to summit of the list, eh? It's his work. Watch it below:

More about Biophilia can be found on Björk's official website.