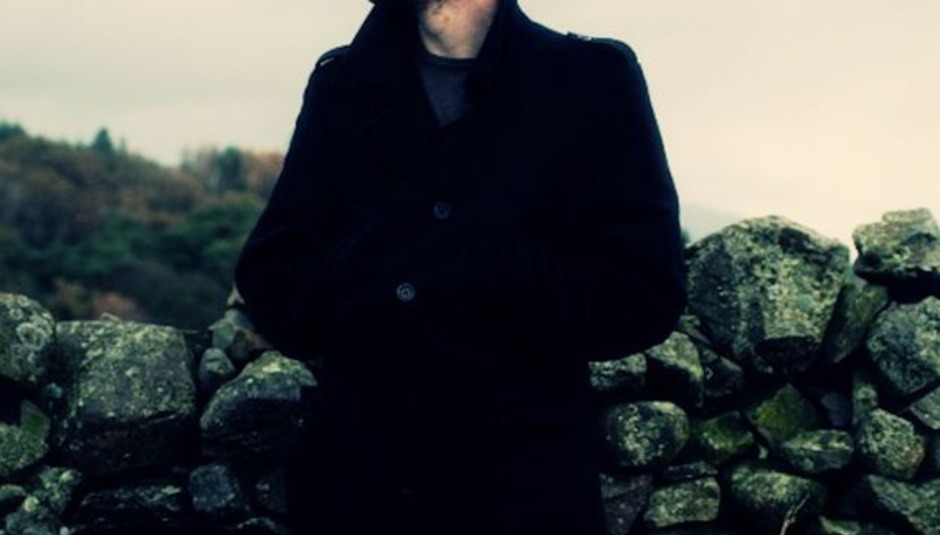 We, and a few others, happen to think that Richard Skelton is a master of the ambient landscape, as demonstrated quite literally with his most recent full-length record, Landings, which musical documents parts of the Yorkshire landscape. He has just released a new, updated version of that excellent album on June 28, entitled The Complete Landings. That itself is taken from the larger The Æolian Edition which is made up of the three albums in the Landings Series.

It features all of the old tracks, but is bookended by some additional tracks, too. You can hear one of them here, entitled 'Rapture (Reprise)' but they are all available to stream over on Skelton's BandCamp page which you should obviously do.

You can also listen to some fairly newish Skelton work over here for his collaboration with Autumn Richardson.