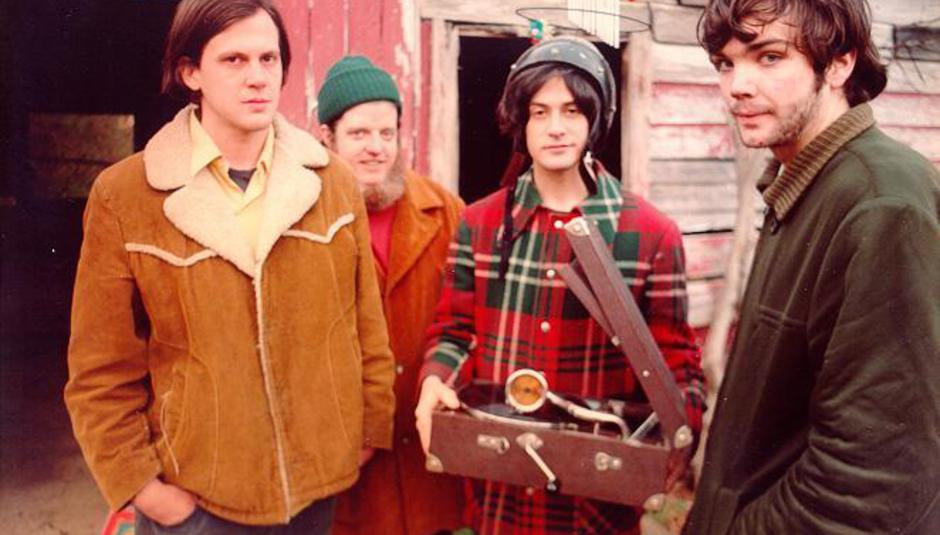 Neutral Milk Hotel's On An Aeroplane Over The Sea is often held up as their finest work. Not that they had much work. But, let us be honest, On Avery Island was bloody great, too. Some might say even better. I guess, given that Jeff Mangum is all about making a comeback and playing some shows and shit that the time is ripe to re-issue some of NMH's back catalogue, eh?

That's what Fire Records are doing, anyway, with the aforementioned On Avery Island and EP Everything Is. The former will be re-issued on C and red and yellow vinyl on August 22 whilst the latter repressed and released on 7" vinyl a couple of weeks before, on August 8. Just to remind you of the tracklisting and artwork for both, look below: