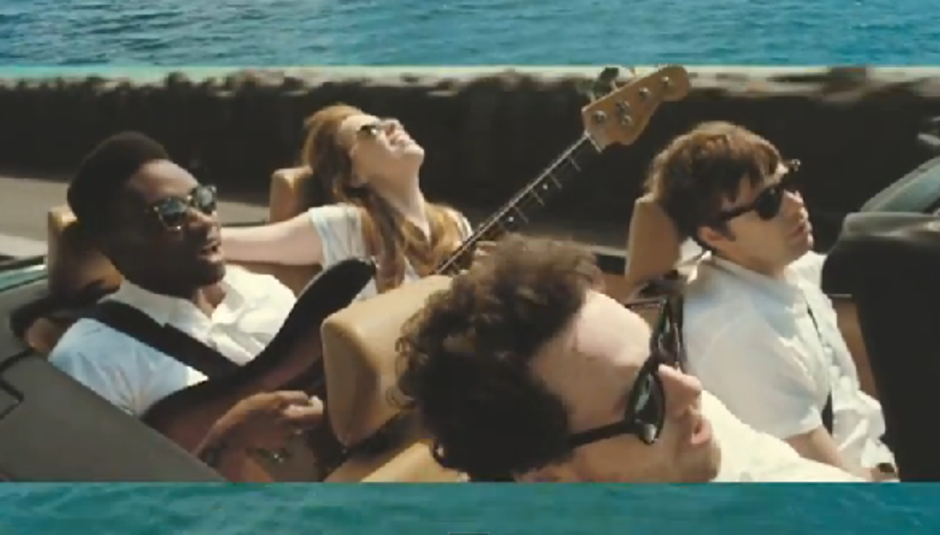 Back in April Metronomy released a new record in The English Riviera and it was one we liked very much, giving it 9/10. There's now a video for one of the tracks on the album - arguably one of the BEST, although there are many. It's for 'The Bay' and it can be watched below. It is quite humorous, I think, without being overly so.

No prizes, other than pride, for telling me where this particular video was filmed. I do know the answer, by the way. I guess you could quite easily find out, in any case. See below for Metronomy's Summer tour dates.

'Into The Heart II'