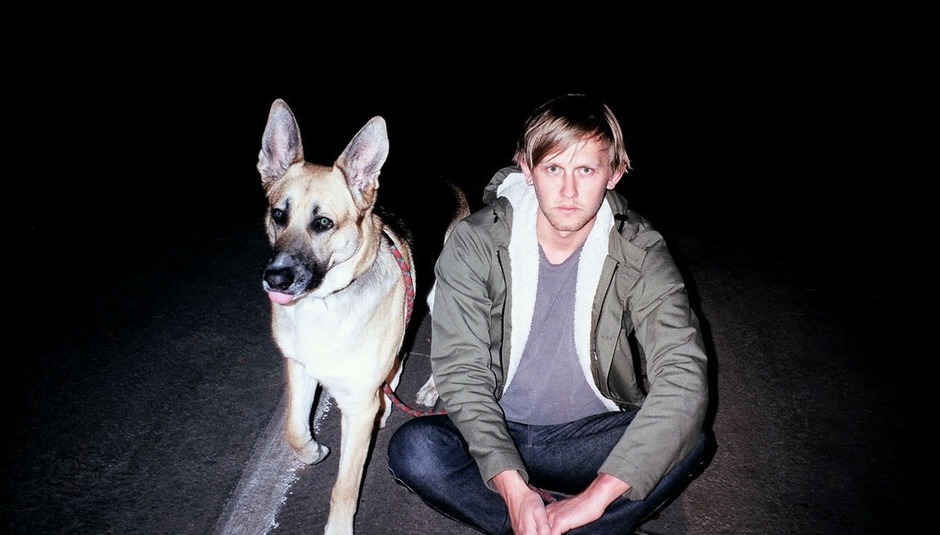 Listen: Waters - 'For The One'

You remember Port O'Brien, right? Good, because their lead singer, Van Pierszalowski, is releasing his debut solo record through City Slang (great record label, that) on September 12 under the name Waters. Like Roger. Or still ones, running deep. Or broken. Etc. Anyway, it's called Out In The Light AND we've got a premiere of one of the tracks taken from the record. The song in question is 'For The One' and can be listened to below. It's quite good, but what do you think?!

Below is the tracklisting for the record, as well as some European tour dates which are upcoming, supporting Wye Oak.