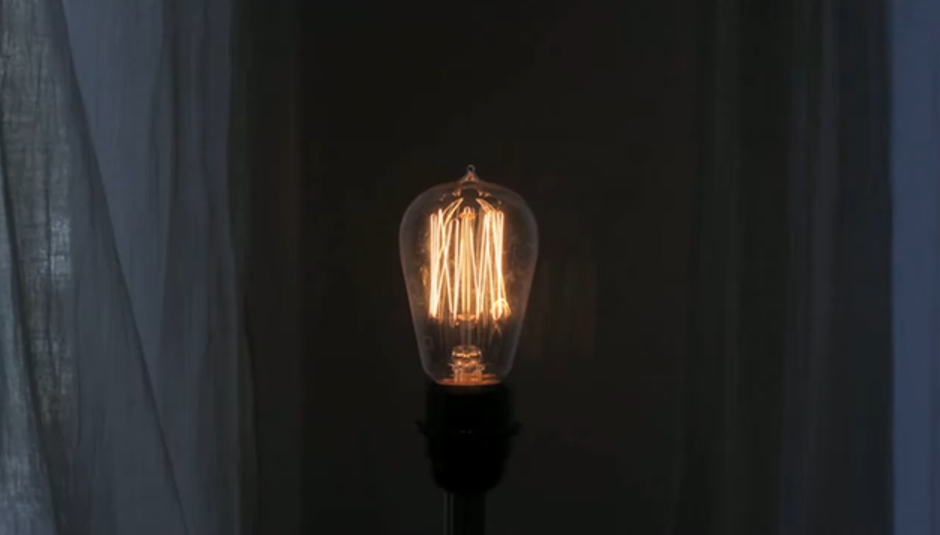 Canadian Super Punks Fucked Up release their new record, a concept one would you believe, on June 6. It's called David Comes To Life and now the band have made a 9-minute plus trailer for the album, which can be viewed below. It's more of a mini-documentary if you ask me, though.

The band play a couple of dates in the UK in the next couple of days and they are both listed below. I guess you're already aware of them at this stage, though...

May:
20 - London, Village Underground for Stag and Dagger
21 - Liverpool, Kazimer for Sound City