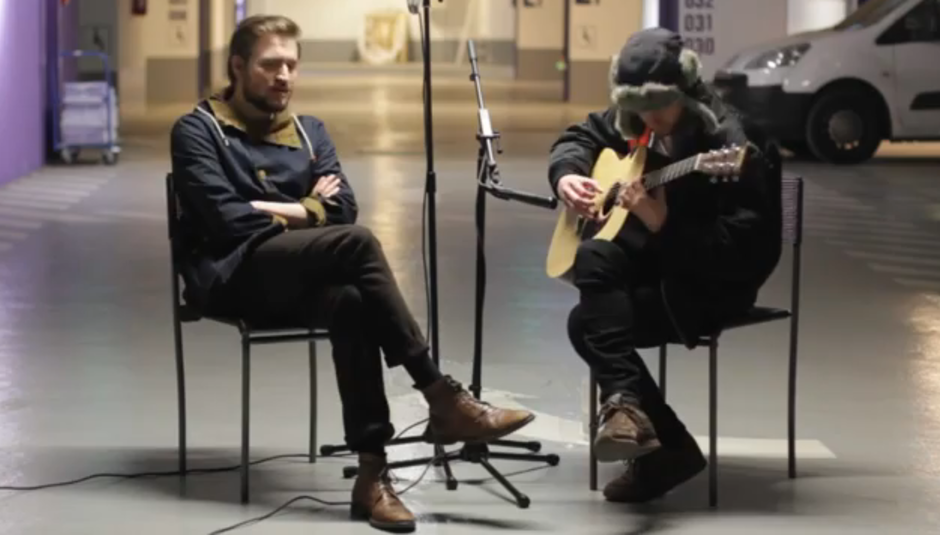 There has been an awful lot of chatter about the new Wild Beasts record recently and indeed the band in general. This could perhaps be because the band appear to be increasing in quality with every new album they release. They're only on number three for Pete's sake. Their new one, Smother, is released next Monday through Domino and can be streamed as of today. But you probably know that already.

Also if interest is this acoustic session (with Tom and Hayden) which was recorded for French television magazine and website Télérama (via Laura Snapes on Twitter). They perform three tracks from Smother: 'Reach A Bit Further', 'Bed Of Nails' and 'Deeper'.

And now for the album stream, which is over at The Guardian.