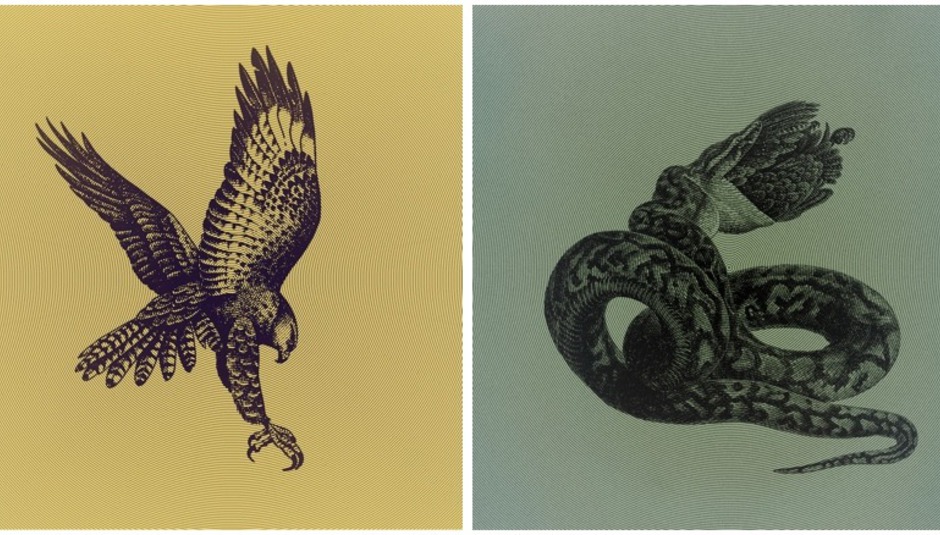 His hype-train mighta run out of steam but James Blake has a new 10" single and some tour dates...

Oh backlash-slash-blackslash, they come around quick these days, don't they? Doesn't seem like that long ago you couldn't move for love of James Blake's otherwordly post-dubstep ambient-wompness. How times change, he has a new single coming and the hype seems to have burnt itself out. Or maybe the album was a bit disappointing (it's sold 170k so far tho!). Whatever it was, Mr Blake is sure to be the talk of the summer when he plays Glasto, Field Day, Green Man and Bestival.

Ok, not so it's not much a new single but a double A-side release of 'Lindisfarne', which features a new edit that combines parts I & 11 from the James Blake album. It also includes 'Unluck' and it's out on the 20th June. The image above is the artwork and Lindisfarne live looks and sounds like this...

Also, according to the press release:

James is currently collaborating with United Visual Artists, a lighting design group who have worked on the likes of the Massive Attack’s 100th Window world tour as well as U2’s Vertigo tour, creating a tailor-made, mighty impressive visual experience for the audience.

And you can see him and that "mighty impressive" light show at the following dates:

James Blake US Tour (May):