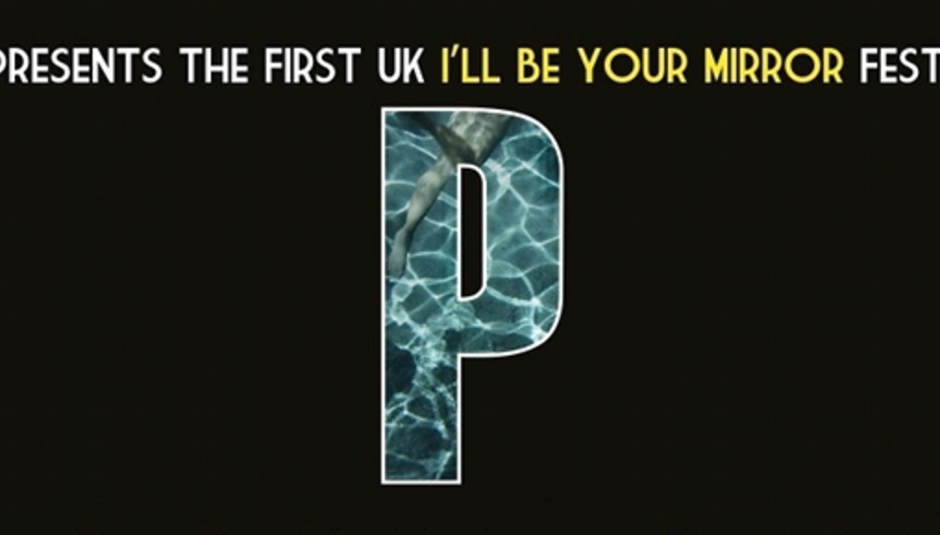 Godspeed You! Black Emperor confirmed for ATP's I'll Be Your Mirror

The PDC World Darts Championship may be the greatest event to be held inside London's Alexandra Palace, but this year they have a rival with ATP's newly-created I'll Be Your Mirror, which is curated by Portishead. ATP have just confirmed another few bands for the two-day event, which runs on July 23-24.

The new acts include Godspeed You! Black Emperor and a collaboration between world-famous graphic novelist beardy-man Alan Moore and Stephen O'Malley, from Sunn 0))). They'll be providing text (whatever that means) and guitar for a soundtracking of Harry Smith's 1962 Heaven & Earth Magic.

A film screening has also been announced, for Submarine. The one what Richard Ayoade directed and wrote and Alex Turner did the soundtrack for. If you're into films and music you'll LOVE this! So here's how the two days currently look, line-up wise:

Tickets are on sale from here.