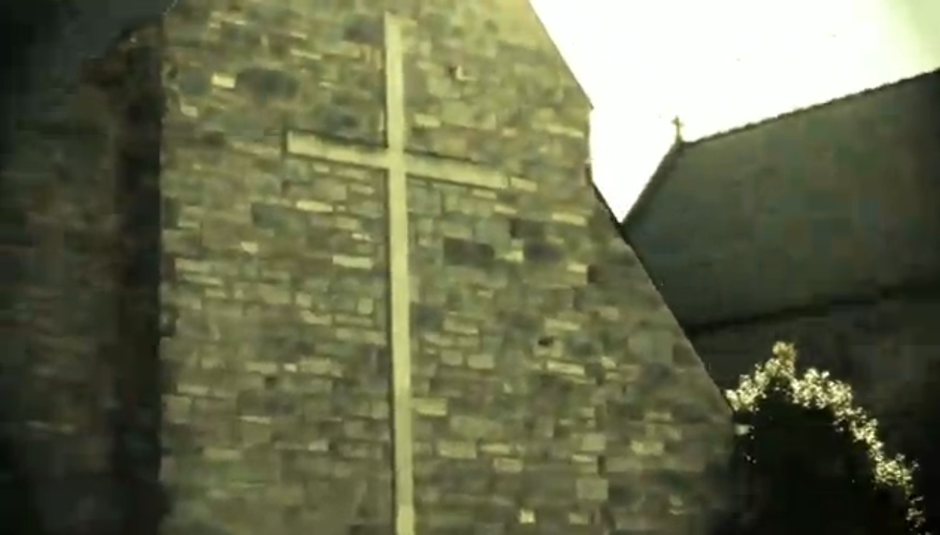 Kurt Vile's new record, Smoke Ring For My Halo, is really very good. We even say so ourselves. There's not really a bad song on it. What there is, however, is a new video for 'Jesus Fever', which was knocking about yesterday on MTV (MTV and music videos, who would have thought?!) somewhere but is now up on the universal good that is YouTube. You can watch it here, below:

Mr Vile is also off on a European and UK tour in the coming months, which includes a show on our very own stage at Liverpool Sound City. See here for full UK tour dates.