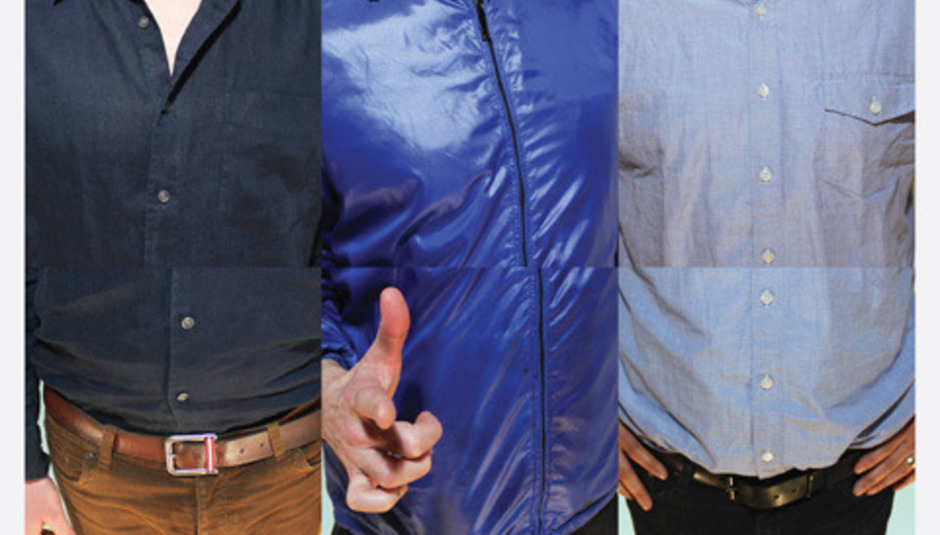 Yesterday Battles were unveiled as one of the curators for ATP's Nightmare Before Christmas along with Les Savy Fav and Caribou. You should probably also know (although not from us...) they they have a new album out, called Gloss Drop, which hits shelves on June 6.

The extra bit of news today (or yesterday) is that they've also just confirmed a few more shows around the world around the release of their new record. Some of them aren't in Europe but some of them are! And some of those which are in Europe are in the UK! But not Wales. Anyway, have a peep below for the European and British dates.