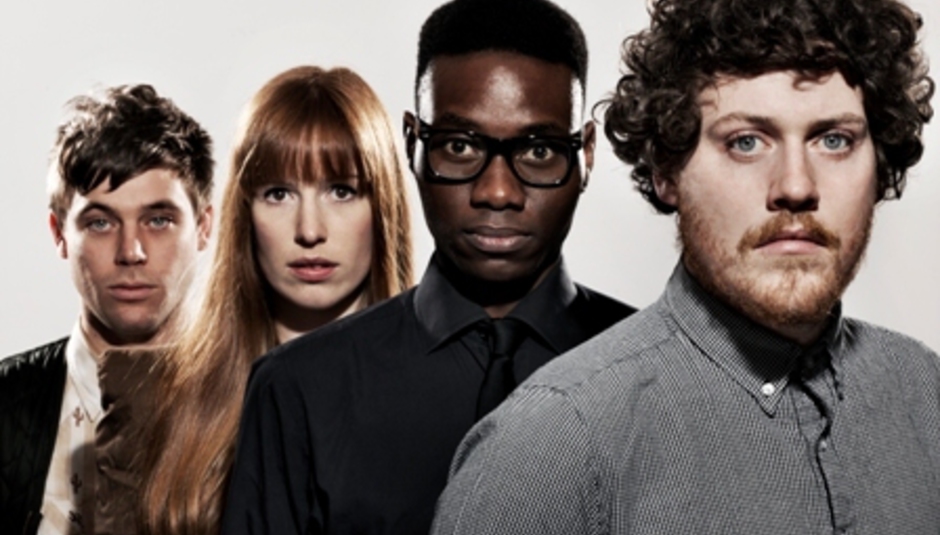 Back last month Metronomy released a video for a song from their new record, entitled 'She Wants'. You can watch it here. They've now got another new song that you can listen to, this time in non-video format. It's called 'The Look' and is the next single from that aforementioned long player, which is called The English Riviera. I think the English Riviera is somewhere in the West Country, right?

Anyway, listen to it below:

Metronomy - The Look by Because Music

The English Riviera comes out on April 11 through Because music. We hope it's a stormer. They have an extensive UK tour planned around the release, the dates of which can be seen here. 'The Look' itself comes out physically and digitally on April 4.