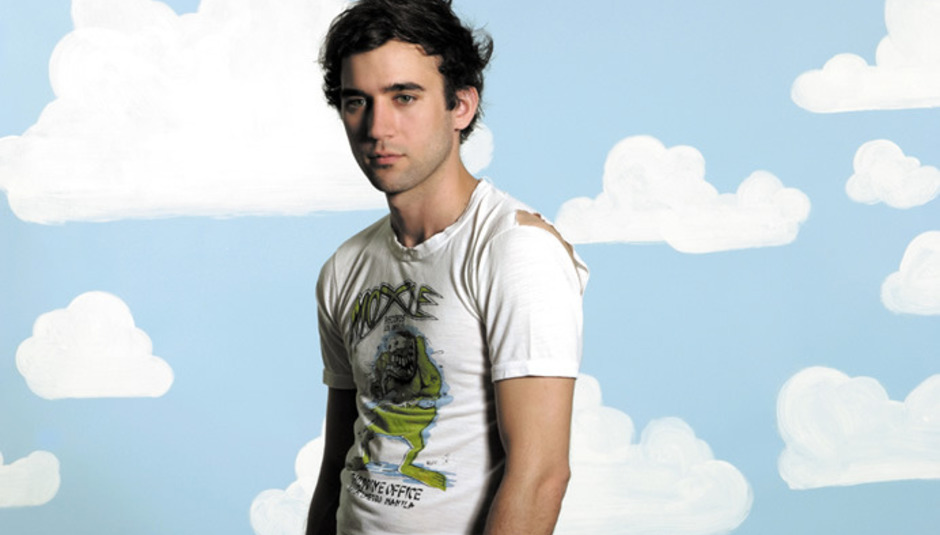 We wouldn't normally do a news story for two acts being added to a festival bill but with these you have to say that it's properly deserved. These pair are, of course, Sufjan Stevens and DJ Shadow, who have now been confirmed to play headline shows at the Brighton Dome during the Great Escape this year.

Stevens will play on Saturday May 14 as a co-promotion with the Brighton Festival, whilst Shadow will play on Thursday May 12, also as part of the Brighton Festival. Great news! The ticketing scheme has changed slightly since last year, too, which should make it easier for wristband holders to get guaranteed entry. You can top up the wristband at £6 per show or alternatively purchase separate tickets at their official website.

The full line-up for The Great Escape so far looks like this:

There'll be more announced soon. Look at all those, though! worriedaboutsatan, Max Richter, Hauschka!