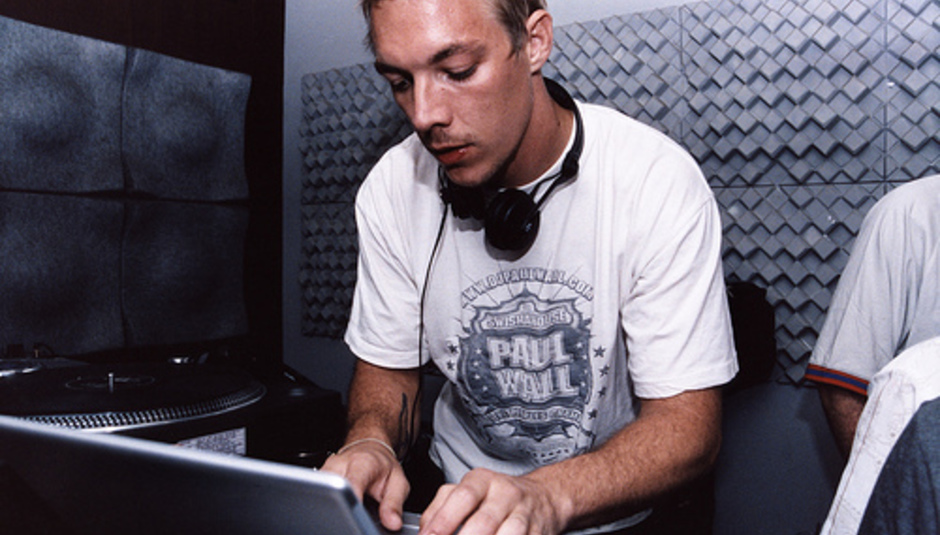 Before Christmas, we ran a six week mix-makers competition in conjunction with BlackBerry Torch and Mixcloud. And here's who won...

Firstly, the "mix lovers" competition, whereby we randomly picked someone who shared one of the entries, was won by Albert Alksnitis - he won a BlackBerry Torch plus £100 of Rough Trade vouchers.

Of the hundreds of mix entries, there were some incredible mixes, ranging from indie-rock mixtapes to full on tub-thumping dance-floor freakouts. However, there could only be one mix-maker winner of a Pacemaker DJ device. Of the ten most played mixes, this mix by DMAX was far and away my favourite, here's what the maker of that mix had to say for yourself when we asked what he used to make it and how he'd describe the mix, here's what he had to say for himself...

I used traktor at home and playing out (a vci 100, with the djtechtools.com overlay + a NI soundcard, excitedly moving to the Traktor S4 soon).

As for commentary: Always trying to fuse a variety of novel sounds and styles I tend to start with some of the more soulful, softer dubstep and garage before tilting into house and finally in either 4 x 4 techno or in this case something more housey with a groove. Angel brains is the icing on the cake.

I put together an hour long show for Lives Ones, a music collective from south london who are releasing a 12" by Sam Cassman aka Lorca called moments (see HERE), him and my friend George Fitzgerald (George's groove theory remix HERE is awesome, released on limited edition white label) are doing some nice stuff, my hot tip for 2011.

And without further ado, here's the winning mix:

Trust Me, We Get Rowdy by Dmax on Mixcloud