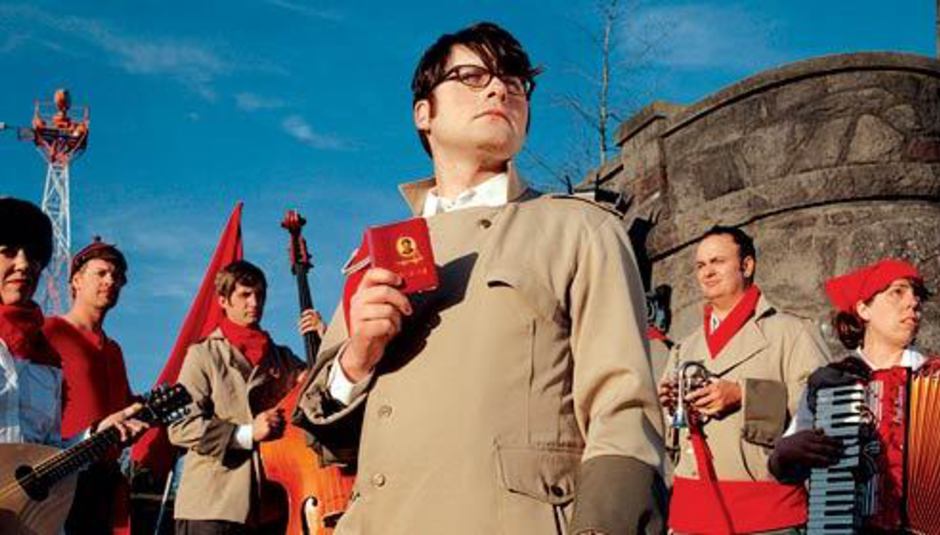 The Decemberists are gearing up to release their new record this month. It's called The King Is Dead and comes out on January 17, which is two weeks today. They've been gradually releasing a series of trailers for the album (I don't know, that's the way the net works these days) and Brooklyn Vegan premiered the latest of them today. It's #3 and, although it was "premiered", elsewhere, we're going to embed it here anyway. Don't think we're breaking any rules?

The band are also apparently giving away a track from the album on iTunes. I'm not sure if it's available only to Americans or not, it'd be bad if it was but I don't have iTunes so you'll have to find out for yourself. So there. Go here to find out, I guess.

That said, if you want to listen to the record before release then you can. Entirely legally! At no cost! Head to the ever-reliable NPR where you can hear The King Is Dead in full. Here you go!.