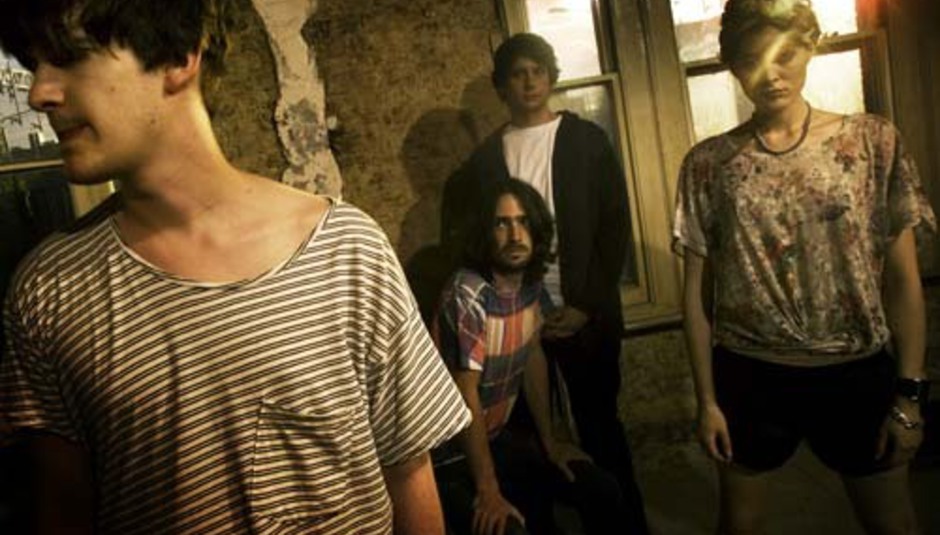 Stricken City have announced their new album. This is a good thing. It is released on February 7. However, it comes along with news of a bad thing. The album will be their last, as they've also just announced that they are splitting up. Sadness. The band posted this message:

"Our new album, Losing Colour, will be our last. February 10th will be our final performance. Thank you to anyone who helped in any way, bought a record and came to a show. We never stood a chance."

A great shame indeed, but there's still a new album to look forward to, and one lust hurrah, live music-wise. The band's last show will be at The Drop in Stoke Newington, London. It'll take place on February 10 next year, with advance tickets priced at the very reasonable rate of £3.50. They can be obtained from here. Let's help them go out with a bang, eh?

The video for the album's title track can be seen below:

You can also click here to hear a preview of their new LP on SoundCloud. Or just use the player below...