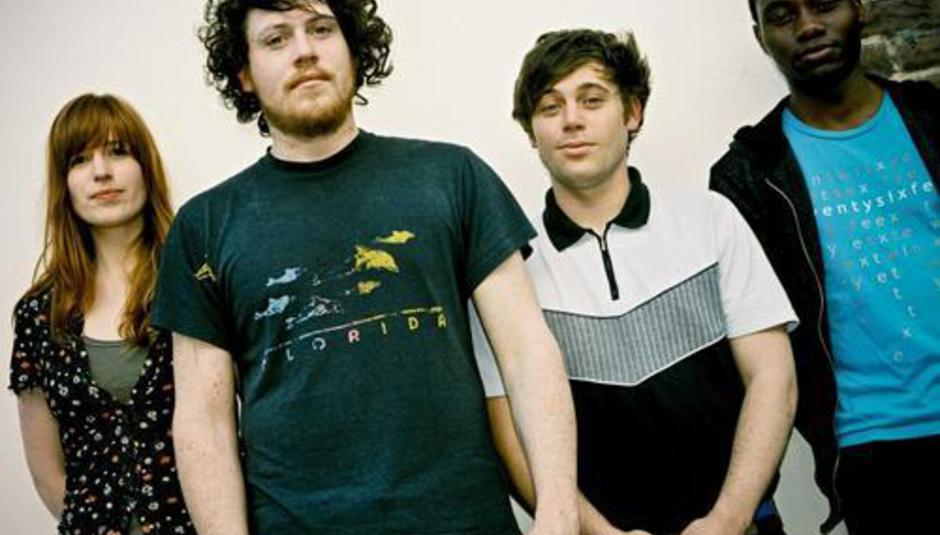 Metronomy recently finished work on their forthcoming third full-length record. It'll be released in March 2011. Looking forward to it muchly, are you? They've also just announced a batch of UK tour dates where they'll play material from that album. It's not mega-long but long enough, I guess. If you live close enough to any of the places on it. Have a peek below to find out.

Tickets are available now from here.

The line-up has had a bit of rejig since the previous record with Gbenga Adelkan on bass and Anna Prior on drums joining the crew. The band also recently worked with Ferry Gouw for the Barbican's Bicycle Film Festival. Have a look below at a video.