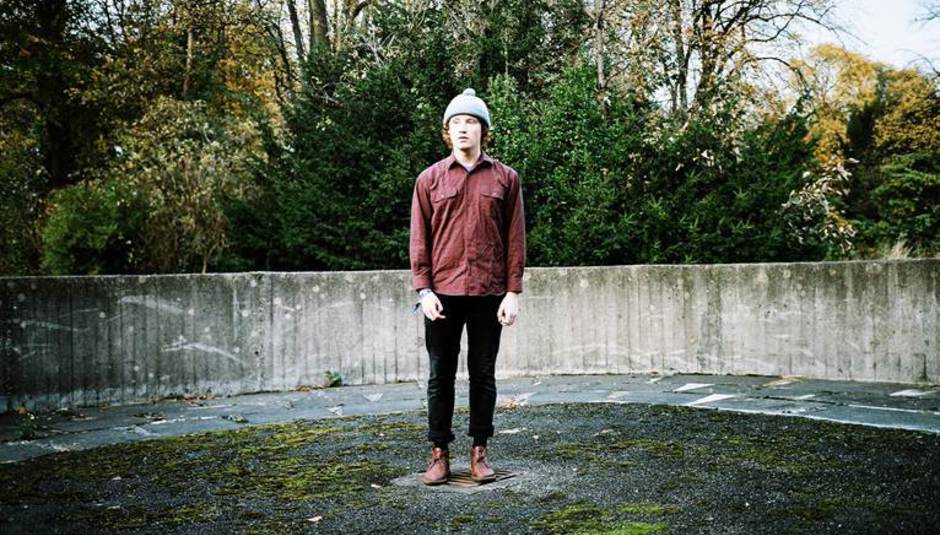 Last month we gave you a download of Spectrals upcoming new single, called 'Peppermint'. It's taken from his debut EP, which will be released through Moshi Moshi on October 10, so a week today. You can read more about it here and also listen to it below.

Now there's a video for the track, which has been directed by Lucy Needs. It's certainly a colourful little composition and wow, that boy's hair is red! That's obviously a good thing. You can watch it below:

There are three Spectrals live dates this month: