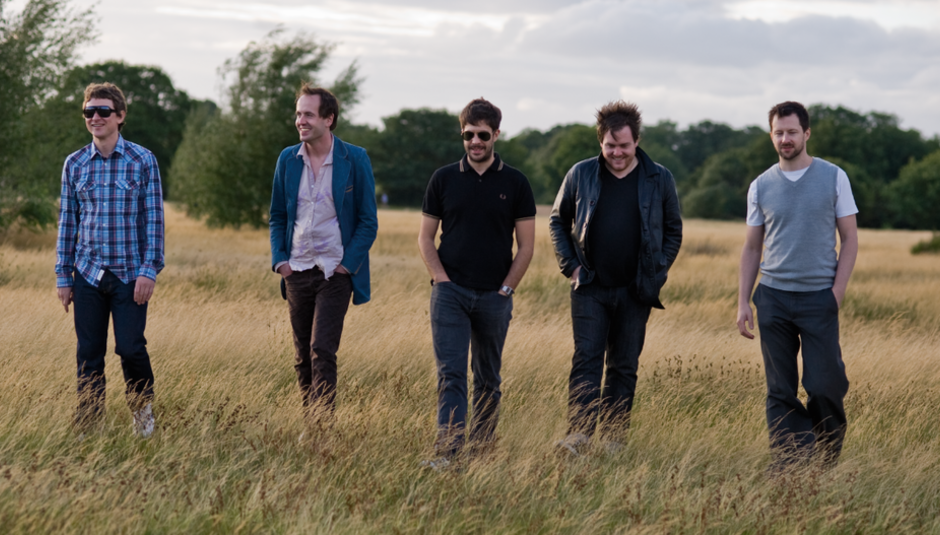 Engineers have not toured the UK for a very long time. Five years in fact. That is all about to change, however, as they've just announced a handful of dates for late November and early December. All in England, of course. They release a new album soon and have now added the super-duper Ulrich Schnauss to their line-up, a noteworthy addition indeed.

Here's where they'll play and, importantly, when!

Their third full-length record is entitled In Praise Of More and comes out on Kscope on October 4. The title track will be released as a single on October 11 through the same label. Click here to get it from Pitchfork.