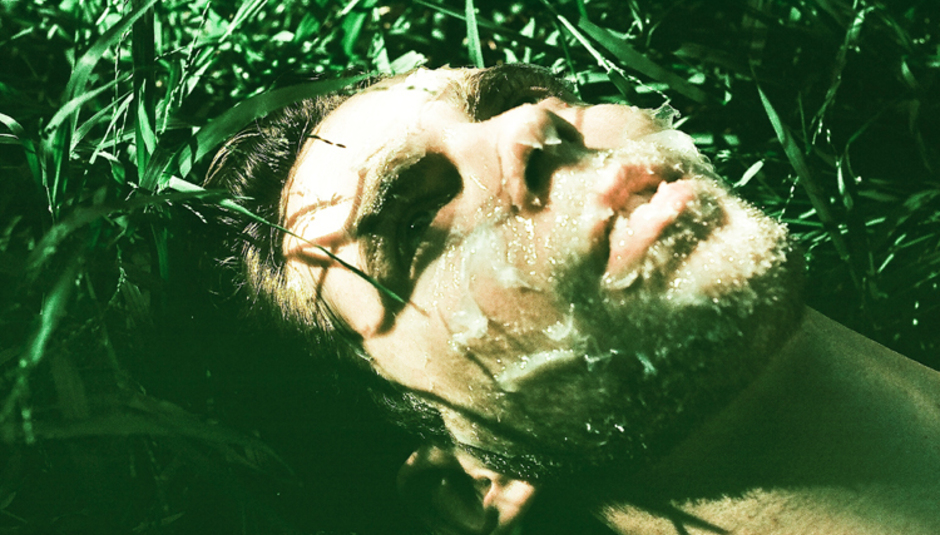 Last year - or this year depending on a few factors - the supergroup made up of Xiu Xiu's Jamie Stewart, Zola Jesus and Freddy Ruppert - released their debut album Fleurs. It came out to a warm critical reception. They've now announced that they are to release their next album on November 8. It'll come out through Upset The Rhythm and is called New Love. It's had a US release date for a while now, but this is good news for us in Great Britain. Reminds me of Year 2 art class with all that papier mache stuff. CAKED in it, I was. There's also a couple of upcoming UK tour dates, have a peek below: