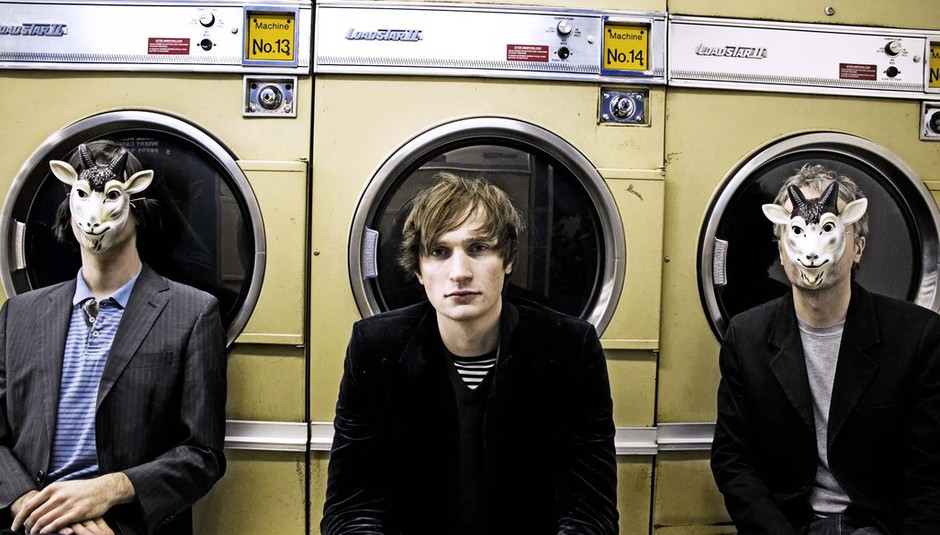 Back in January of this year, which seems like an awful long time ago now, Erland & The Carnival released their debut self-titled record through Full Time Hobby. We reviewed it here. Now, 8 months later, they are to release a bonus slash deluxe edition of the record complete with b-sides and early EP tracks and various other things like that.

We've got a pair of tickets to give away for the band's show at Cecil Sharp's House in London later later this week, on September 26, which is a Sunday. We've also got a copy of the expanded album for you. Full tour dates are below.

The record comes out on October 5 - solely digitally - with the eight bonus tracks available to play below in that there SoundCloud player. It'll be on sale for the price of a standard digital album, at £7.99, by the way. You can download one of these songs, which is 'Arabian Sea'. Get to it...

To be considered for the prize of the album and a pair of tickets just post "ERLAND" below, either in the comments section of via Facebook, both means of entry will be accepted. Competition closes at 2359 on Thursday September 23 and winner will be notified via their chosen means of entry, via private message.