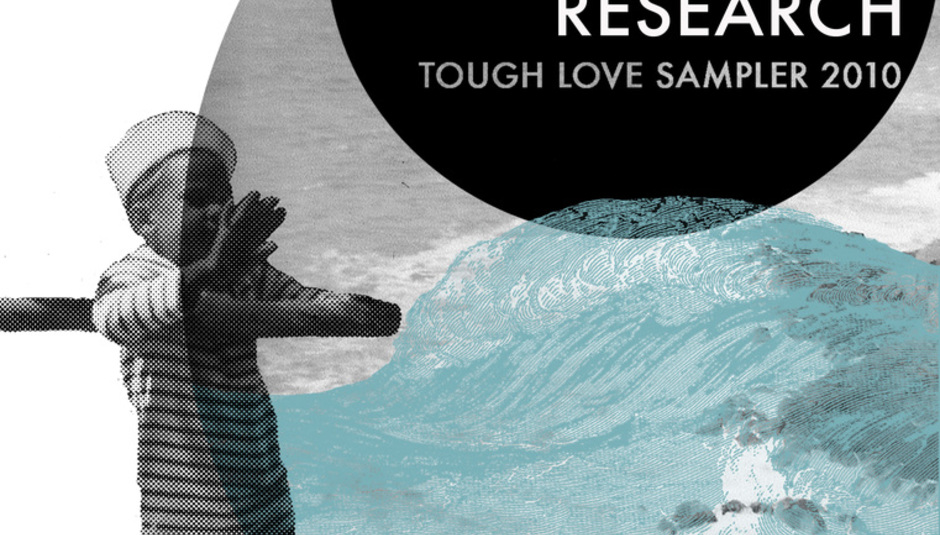 One of the very best UK independent record labels in Tough Love are releasing a label sampler for the year 2010. I know it's September, but this is probably so they can acquire enough of the musics to actually put on it, ennit? It's out today and is, called Young and Research and also, pretty handily, available entirely for free.

Also handily, it includes some fucking great music, especially the track by Lazy Hurricane, which is a project from Jon from the once-brilliant but now defunct Favours For Sailors. Dream Cop's one isn't bad, either!

The tracklisting for the sampler is as follows, artwork below, too. And you can listen to it below, as well as downloading it from the label's BandCamp. Worth it, I'd say.