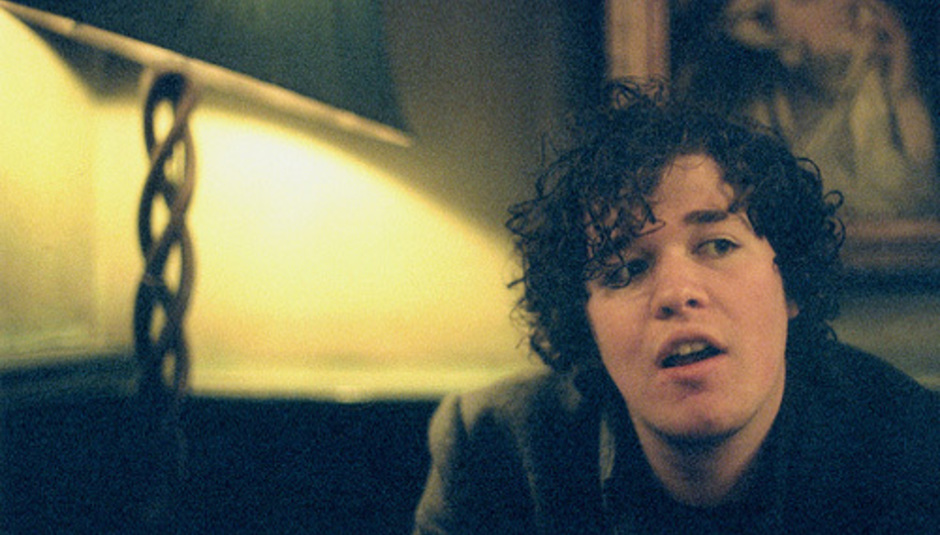 Back in March, Harry Granger Howell - aka Lonely Galaxy - got a pretty positive write-up from us for his debut EP, EP1. Read the review by David Renshaw here. He's returning with another EP in October, which is as yet untitled, but it wouldn't be a great surprise if it followed the numerical system employed so far.

'Nutts' is a track taken from that release and we've got the video for it, for your viewing pleasure. As they say. It's exactly four minutes long, which I like, and was made by someone called Maxi, whose MySpace can be found here. Watch the video below:

He tours the UK as support for Perfume Genius in November. Dates for that below: