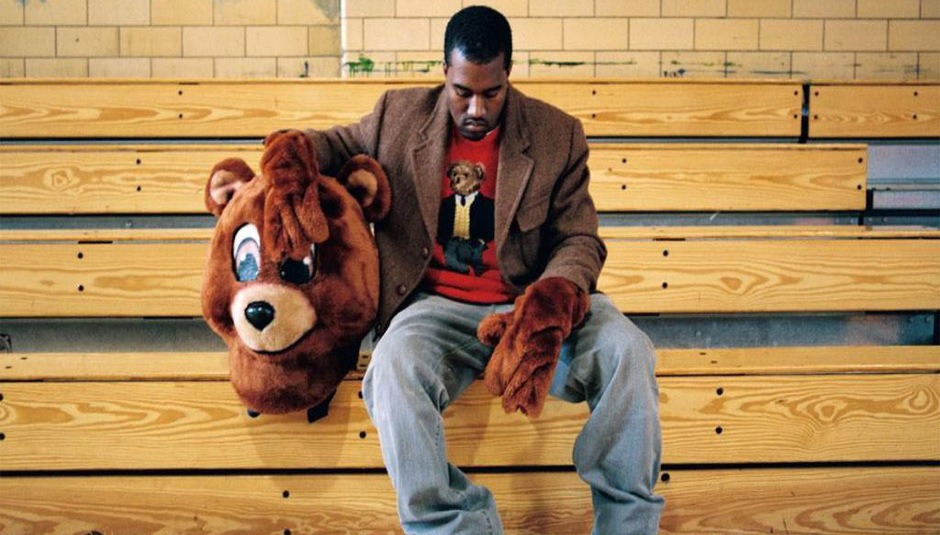 To coincide with 10th Birthday, DiS contributor Adam Johns has compiled a special week dedicated to the past 10 years in "Beats". We'll let him explain what it's all about...

Rap music (hip hop, “urban” or whatever you want to call it) can be an infuriating beast. For those who can’t handle it, it’s misogynistic, misanthropic, violent, simplistic, shocking and offensive; a gross parody of human musical endeavour and a racially insensitive tableau at its best moments. For those who love it, it’s all these things and so much more. Wildly innovative, infectiously enjoyable, refreshingly honest and unrepentantly confident. All qualities which, for a particular breed, can be intoxicating when embodied in a musical format. Combine these qualities with the most exciting linguistic dexterity of any musical genre and a rhythmic complexity which, despite dwelling within a narrow set of confines, mutates and reinvent itself at an unparalleled pace, and it’s easy to see how one can fall in love with rap music, and fall hard.

Rap in all its forms and permutations is irreversibly interwoven into the DNA of modern pop music. From the unapologetically commercial booty-shake single to the warped, bleeding-edge underground avant-garde to the gritty “voice of the streets” realism, this is our inexhaustive attempt to chronicle our most memorable moments in the past decade of a music which continues to exasperate and excite us like nothing else.

Keep your eyes on the sidebar or bookmark http://drownedinsound.com/lists/beats-week for our week of content.