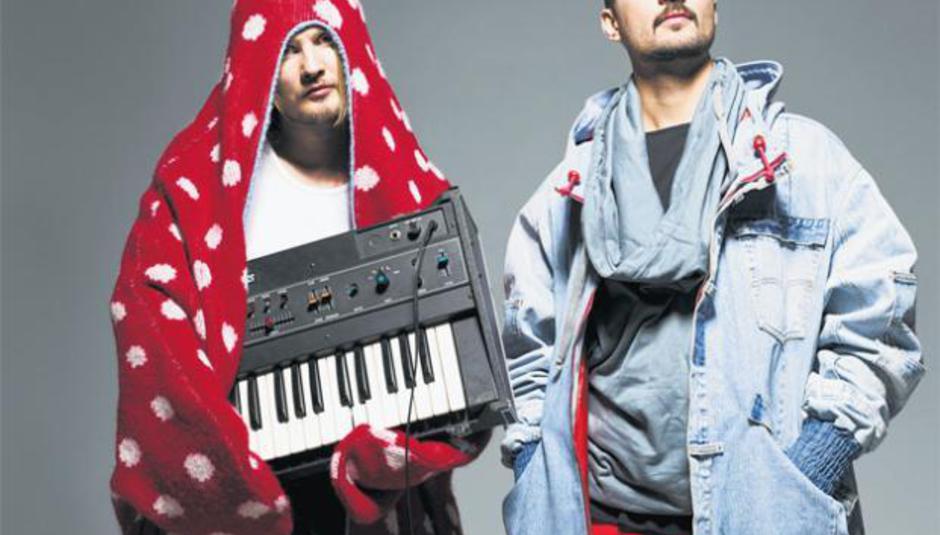 At the moment Norwegian electronic duo Röyksopp are setting themselves for the release of their fourth studio LP in Senior, following on, aptly enough, from last year's Junior. That's released on September 13, a week today, through Wall of Sound in the UK.

There is, however, another "new" track available to listen to and download, too. It's called 'Malangen Fra Bruhodet' which, my cursory research tells me...well, Malangen is place in Northern Norway, fra means from and Bruhodet is something like "bridge head". I don't know...

Here's what they had to say about the track itself:

"A strange name for a track, perhaps. But, dear readers, it really is a strange track. It has some obvious shortcomings, we're not gonna lie. It shows some promise, then fades away. We found it on a floppy disk lying between some rotten fruit and a bag of dead skin."