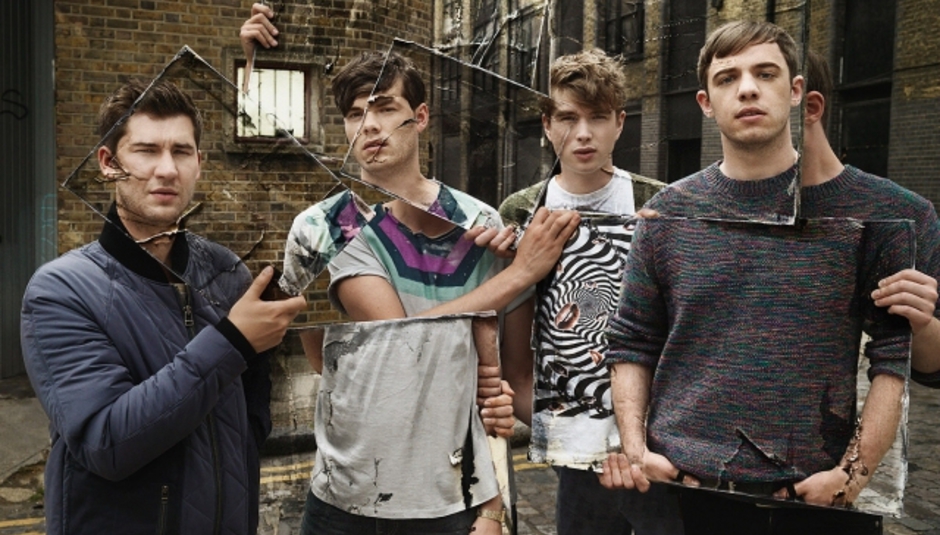 Manchester-based (but they're from all over the place, really) trio Everything Everything have been on our very metaphorical office stereo quite a lot over the past few months. I'm certain that most of those plays are from Wendy Roby, but it's not like she's the only one!

They release their debut album, Man Alive, comes out on August 30 and is one we're quite looking forward to. We just hope all on it is at least half as good as the current batch of singles. Or at least half as good as 'Schoolin''. Anyway, to kick off our Everything Everything takeover day, we've got the band talking about that very album in video form! How wonderful, eh? You can watch it below.

They also have a UK tour coming up, starting at the end of this month: