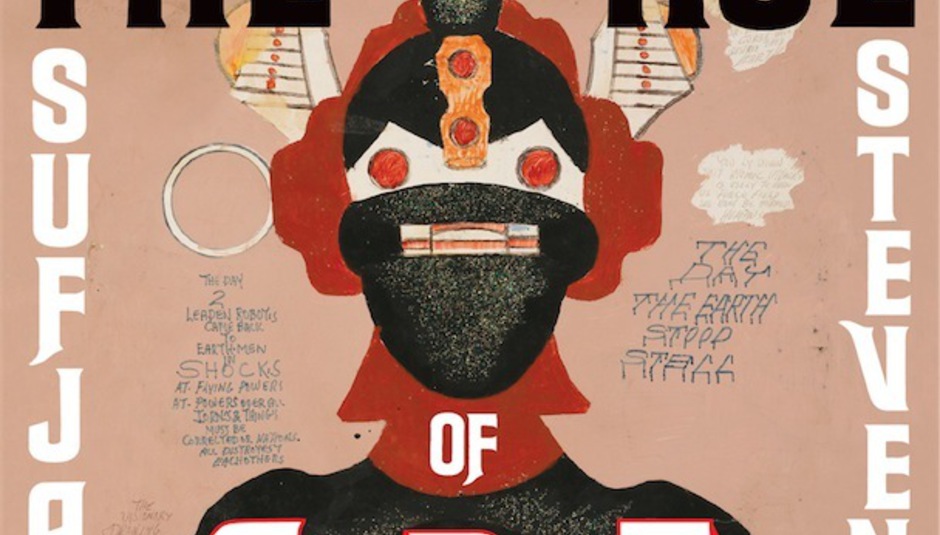 Hurrah! Just hours after announcing the release of a new full-length record Sufjan Stevens has made available a track from that album to listen to!

The new LP is called The Age of Adz and the track on offer is track number four from the record - 'I Walked'. Listen to it below and also over at Sufjan's BandCamp, where you can also listen to the whole of the recently released EP. Someone somewhere mentioned that this new track sounded like Owl City. I am saying nothing but...well, at least it isn't Owl City. At least it isn't.

The Age of Adz comes out on October 11 via Asthmatic Kitty. Click here to find out more about it. Pre-order it from here.