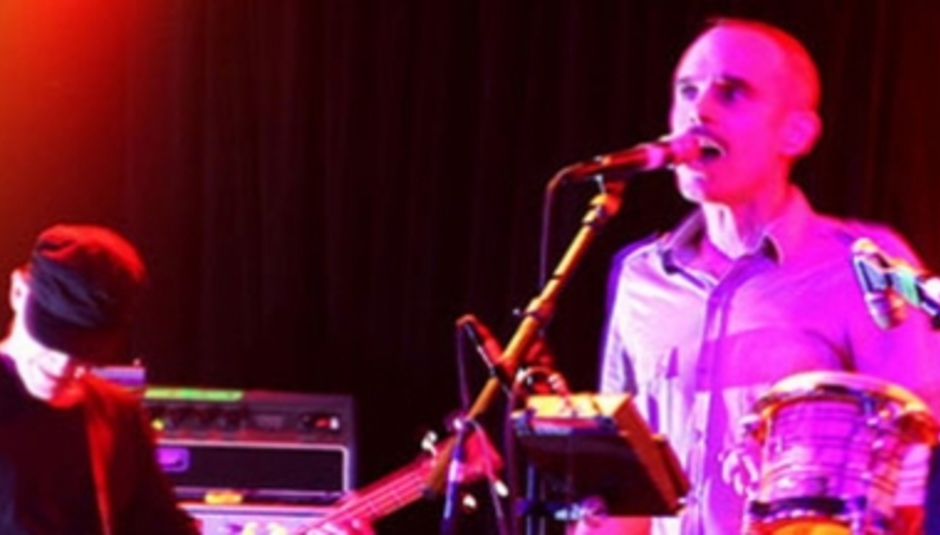 The line-up and billing for this year's ATP Release The Bats Halloween show has been altered slightly, with new headliners coming into place. This is because, you might be aware, that Battles have lost a member and subsequently this put an end to much of their plans for touring and playing live and a few other things, too.

Not to despair, previous headliners Battles have been replaced by Liquid Liquid, which is something to look forward to. There have also been another couple of acts added alongside. They are Polvo and Factory Floor, who have been generating a BIG BUZZ in many areas over the last few months.

So, the final bill now is as follows:

The show takes place at the Kentish Town Forum, London on Saturday October 30. Doors open at 7PM and the celebrations will go on til 3AM. Endurance. Tickets are priced at £22 and can be bought from SeeTickets or ATP's official website.

Also, anyone who turns up dressed in a manner, style or whatever related to one of the bands playing then you'll be in with a chance of winning a trip for four people to all 10 days of ATP this December, including Bowlie 2 and The Godspeed curated event plus, of course, In Between Days.