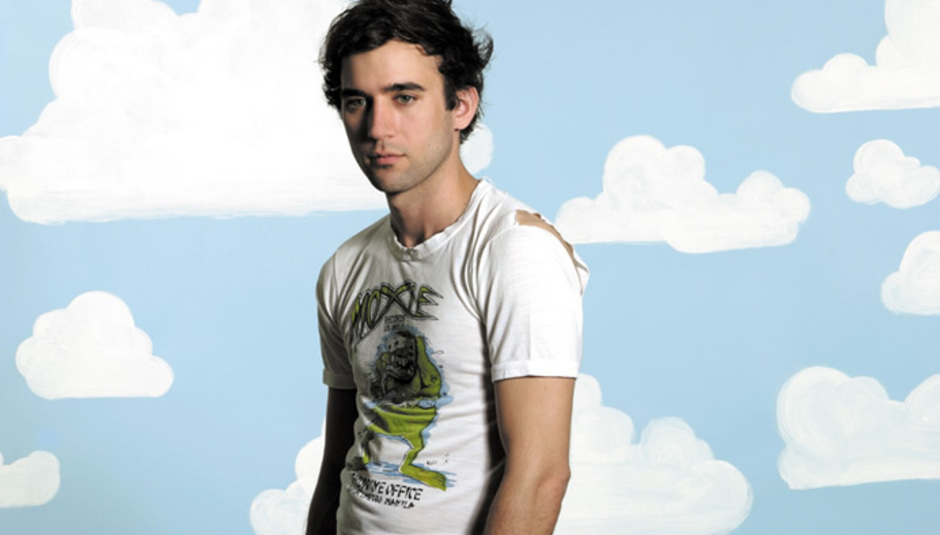 Who saw this one coming? Not us. Sufjan Stevens has announced the release of a new EP, today. As in it's out now. It's called All Delighted People and, as well as being available to buy now, is available for you to listen to, without purchasing as it's up on BandCamp.

This is a pleasant treat of a Friday afternoon! Click here to give it a listen and, should you fancy downloading the thing, you can do so for the bargain price of $5, which works out about the price of a hot-dog. Or something. Though there are but eight tracks, some of them are very long, such as the first and last ones.

So says the BandCamp page:

All Delighted People is built around two different versions of Sufjan’s long-form epic ballad "All Delighted People," a dramatic homage to the Apocalypse, existential ennui, and Paul Simon’s "Sounds of Silence." Sounds delightful, yes! The song was originally workshopped on Sufjan’s previous tour in the fall of 2009. Other songs on the EP include the 17-minute guitar jam-for-single-mothers "Djohariah," and the gothic piano ballad "The Owl and the Tanager," a live-show mainstay (and Debbie Downer if you ask us; what’s it doing on a "Delighted" EP?).

Tracklist and artwork below: