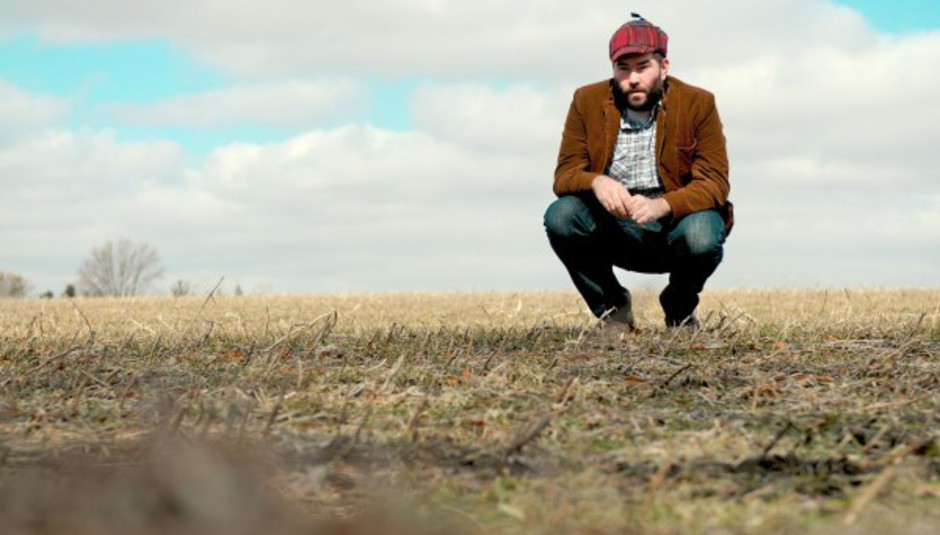 Hopefully the news won't have escaped you that Owen Ashworth is retiring the Casiotone For The Painfully Alone moniker, and going to do something else. Something else that we hope is as good, although he's set the bar stratospherically high, hasn't he? A farewell/final tour of the US was listed with this announcement, but we were told to stay tuned for UK shows.

Well now they're here. And we can tell you what they are. At least some of them, anyway. They are as follows:

There will probably be a few more dates, as a four day break at the very start of the tour seems a little extended, but doubt the tour will get too much larger. Tickets are on sale now from here and here. They seem to range from between £6+bf and £12 or so.