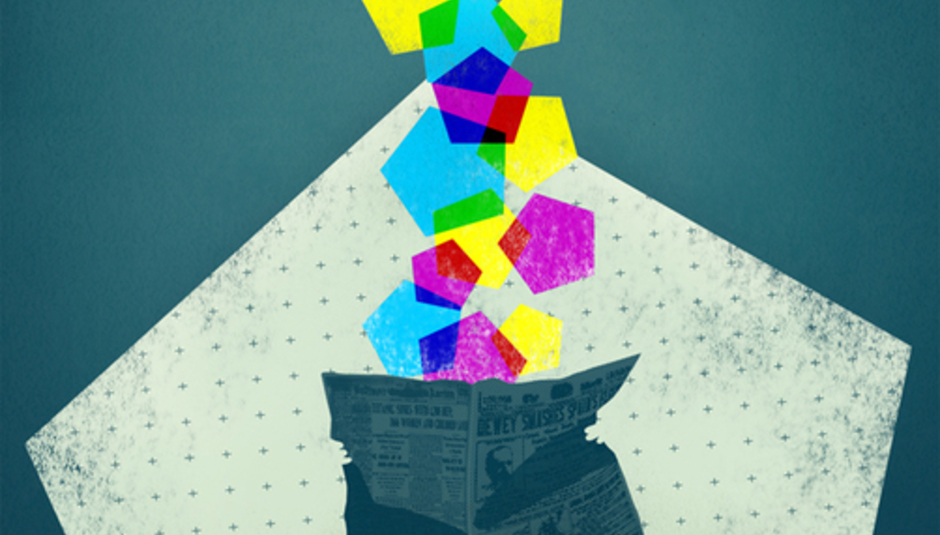 We've known about Cats In Paris's project to write a new song for every day in August - based on the news of that day - for a week or two now, but only now has the time come where it's suitable to write something about it. Partly due to time constraints and partly due to it being a Friday. Friday Fun and all.

Anyway, here's what they have to say about it all.

Hey, are you sick of reading the news in a newspaper and/or internet new media vessel?

For the month of August we will be recording, producing and releasing a lovely song every single day in a project imaginatively called “The Daily News.”

The songs’ lyrics will cover all the vital news stories of the day, so that you don’t have to read a paper any more. Songs will appear on Soundcloud and at catsinparis.org every day from August 1st.

We can’t guarantee they’ll sound pretty, but they’ll certainly be infotaining. Prepare to be infotained.

You can listen to them all over on their website, but we've included a few select cuts, the best, we think. Including today's! Up to date! Below they are, via SoundCloud.

There's more! They've gone done a new video, too, for a song which I'm going to have to copy and paste. You'll see why imminently. It's called 'Chopchopchopchopchop'. An awful lot is going on, you can watch it below. Not before lunch though, I'd advise.

Should you want to see them live, you can do so at these places: