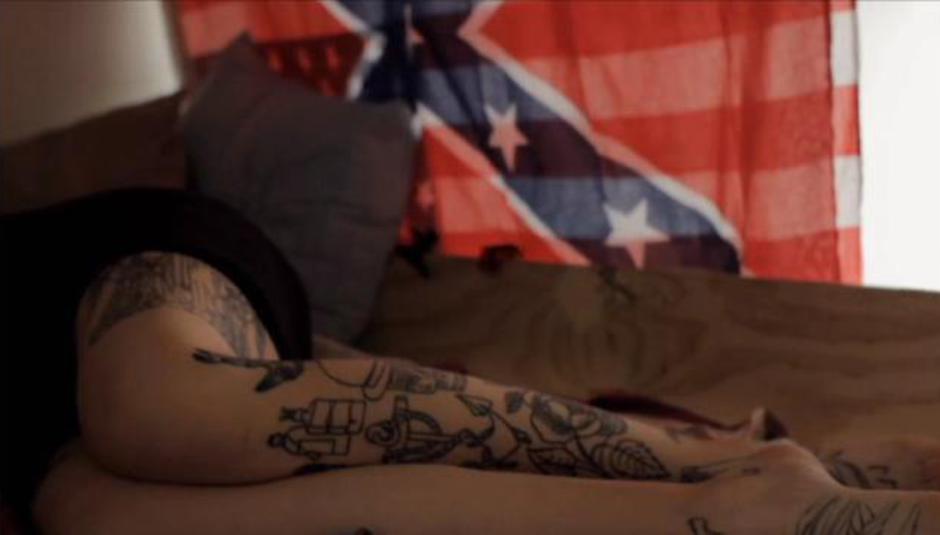 As you're probably aware, there's a new Sky Larkin album on the way - middle of next month. You've probably heard it already, what with the whole leaking and streaming fiasco, so I don't need to tell you how good it is. Things kick off with 'Still Windmills' both on the album and as the first single and it embodies both what we know, expect and love from the Leeds trio. It's a poster girl for 'how to do 3-minute guitar pop', to be sure.

Now we have a first look at the video for the track. It works pretty well, you feel. And is a PROPER music video. Like the ones you'd request on MTV2 back when it was MTV2 and not MTV ROCKS. Or hell, even M2, all those years ago! Anyway, watch below:

The single itself comes out on Monday through Wichita and the album, Kaleide, comes out August 9 through the very same.