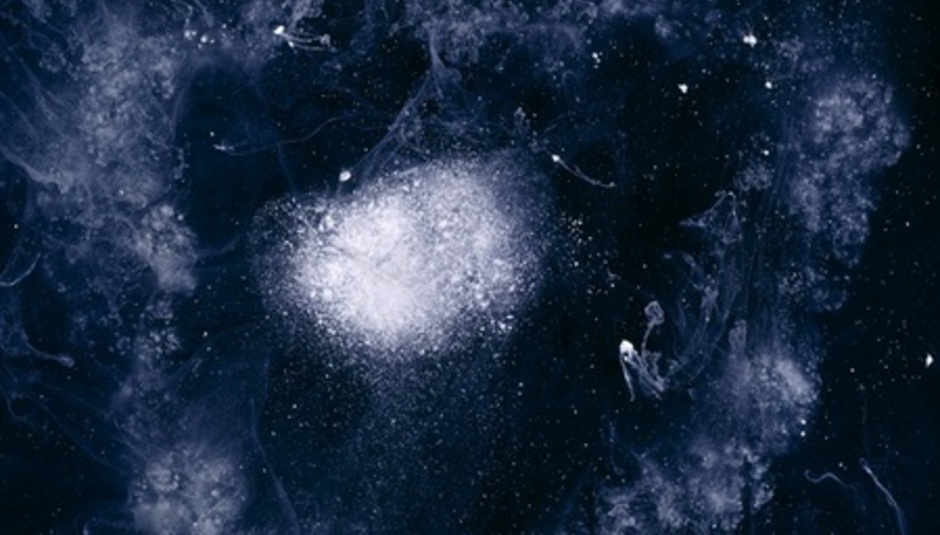 "THIS IS NOT A REUNION. It’s not some dumb-ass nostalgia act. It is not repeating the past. After 5 Angels Of Light albums, I needed a way to move FORWARD, in a new direction, and it just so happens that revivifying the idea of Swans is allowing me to do that."

Thanks. Now we can move onto the more serious business of details surrounding the new record, which is titled (quite grandly), My Father Will Guide Me Up A Rope To The Sky. First of all the release date has been confirmed, and it's September 20, which is around the time when a whole lot of other potentially brilliant records will also be unleashed into the world for music purchasing possibilities.

And the cosmic cover art is also below: In the 'reconvened' Swans are Michael Gira (obviously), Norman Westberg, Christoph Hahn, Phil Puleo, Chris Pravidca and Thor Harris. Guests on the album include Bill Reiflin, Mr Grass and Devendra Banhart. The band will tour in October, including a date at Birmingham's SuperSonic festival in late October.