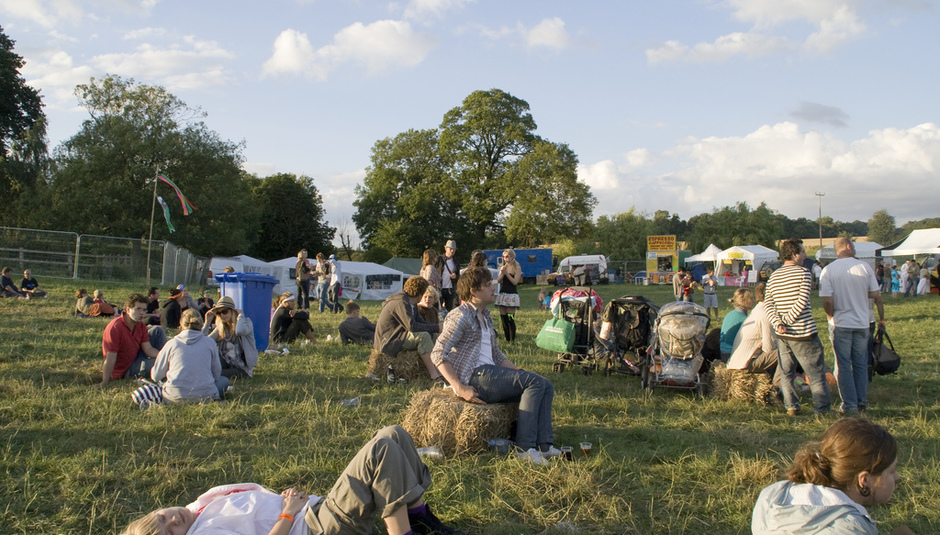 When we were trying to pick festivals to include in our Festival Guide it was, to some degree, tough. But when you see the line-up of this year's Standon Calling festival...well, it wasn't that tough. Featured in the line-up are Efterklang, Liars, British Sea Power, Jeffrey Lewis, El Guincho and many more. Look below for the full bill. We're giving away a pair of tickets for this year's edition, which runs from 6-8 August at Standon Lordship, Hertfordshire. All you have to do to be in with a chance of winning them is answer the following question correctly, either in the comments section or via Facebook. Both forms are completely valid.

Q: Pantha Du Prince plays 2010's Standon Calling. But what country does he originate from?

A) Austria
B) Sweden
C) Germany

Competition closes Midday on Wednesday July 14, so will run for one week. Winners will either be notified via PM on this website or on Facebook with a message, so keep your eyes on your inbox. Click here for more information about Standon Calling, including all the important stuff that we haven't included!