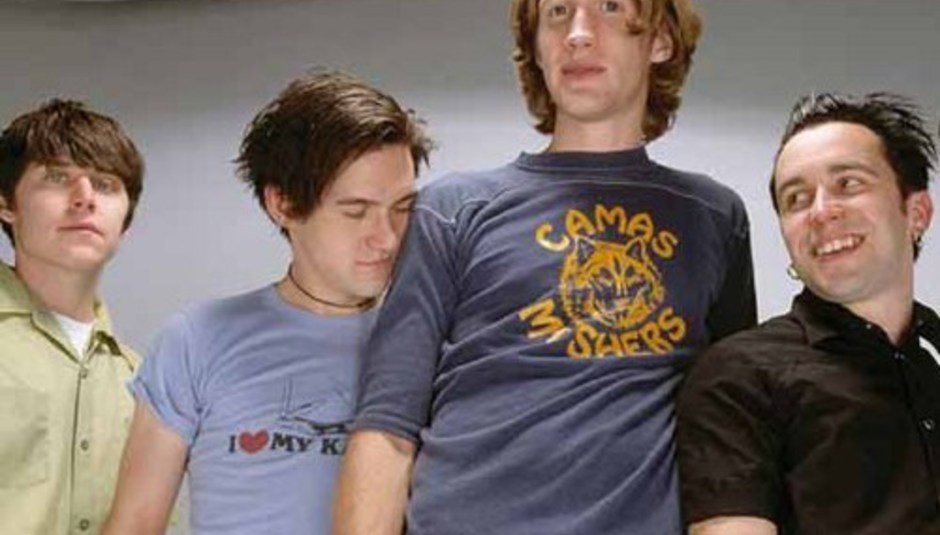 Sometimes the best things are the most short-lived. Like Blackburn's title winning season of 1995. And errr, some other things. Anyway, the Conor Oberst-including Saddle Creek supergroup that was Desaparecidos could also be put into that particular category, having been around for a very short time indeed. But the great news is that they're now back, although not for long.

The band will play a one-off show to raise awareness and quite likely funds to for the Nebraska branch of the ACLU's struggle against Nebraska's recent Fremont immigration law, which is similar to the immigration laws passed in Arizona.

The show - named Concert For Equality - will take place in Omaha (of course) on July 31 and, as well as a reformed Desparecidos, will also feature Lullaby For The Working Class playing the benefit show. Elsewhere on the bill are Cursive and Bright Eyes. More information about the show is available here, whilst a track is available to listen to below, in usual low-quality YouTube video form.