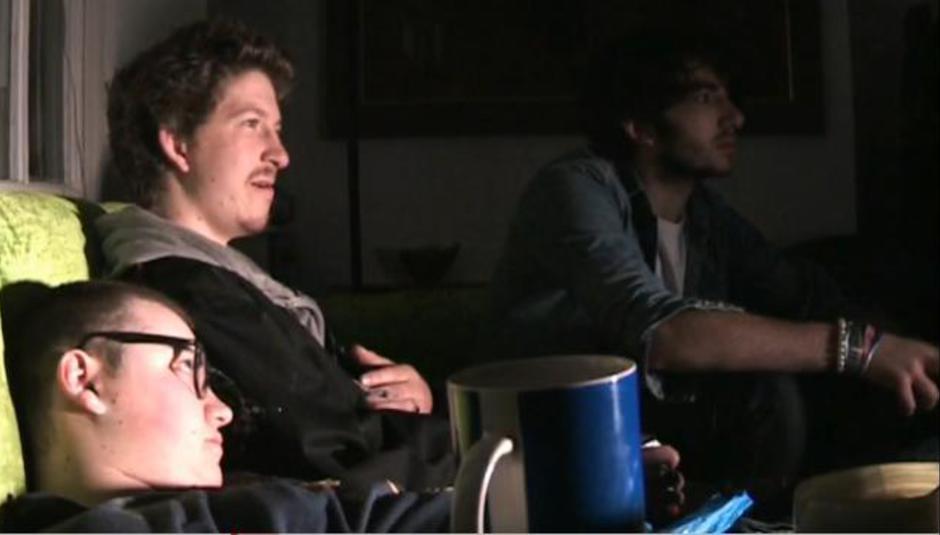 When Let's Wrestle's brilliantly titled debut album came out last year, we liked it very much. We liked it most of all for the nods to some of our favourite songwriters of the past decade or so, as well as the fact that these boys know how to write a three-minute guitar pop song, which always helps matters.

They're soon heading off into the studio to record album number two, but before that there's a new video for 'I'm So Lazy' which, I believe, is a relatively new song. It wasn't on the first album, anyway. It was premiered over on Pitchfork a little while back but it was recently uploaded to YouTube, too, so we thought we'd give you a look, just in case you hadn't already seen it.