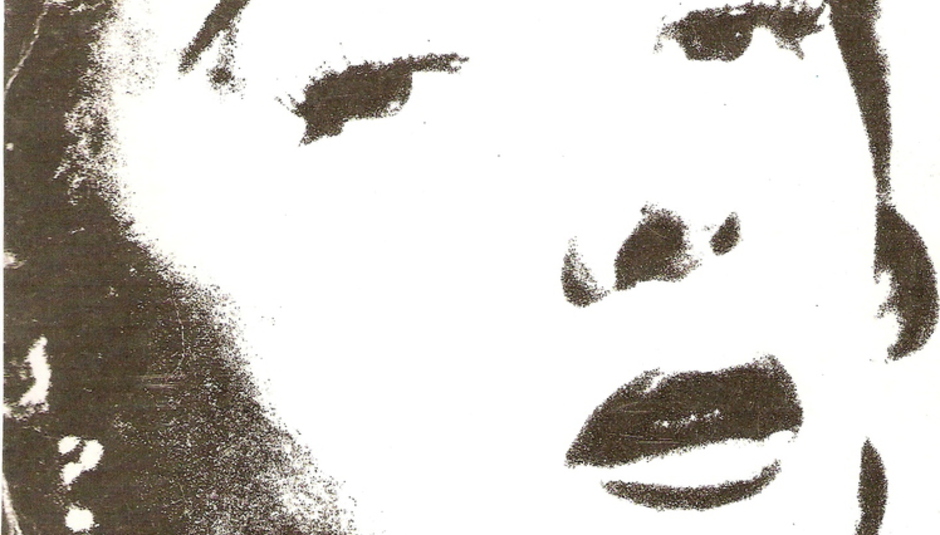 At last year's Indietracks festival The Manhattan Love Suicides were due to play, possibly on a train, possibly not. My memory fails me. Anyway, they didn't play a note, because they broke up very shortly beforehand which makes any kind of performance as a unified band quite difficult.

But still, as you'd expect, their members went on to do different things, including The Blanche Hudson Weekend, which features Darren and Caroline from that band. They release a new three-track EP today, June 28, through Odd Box Records. It's called Hate Is A Loaded Gun and we've got one of the tracks from it to preview/stream entitled 'Let Me Go'.

We've embedded that below for you to listen to, along with the EP art, which is, I believe, a work of art. The song? The beauty lies in the simplicity. It tries not to do much and because of it, achieves more.

The Blanche Hudson Weekend - 'Let Me Go' by LukeSlater You can watch the band live at the following places, including this year's edition of Indietracks: