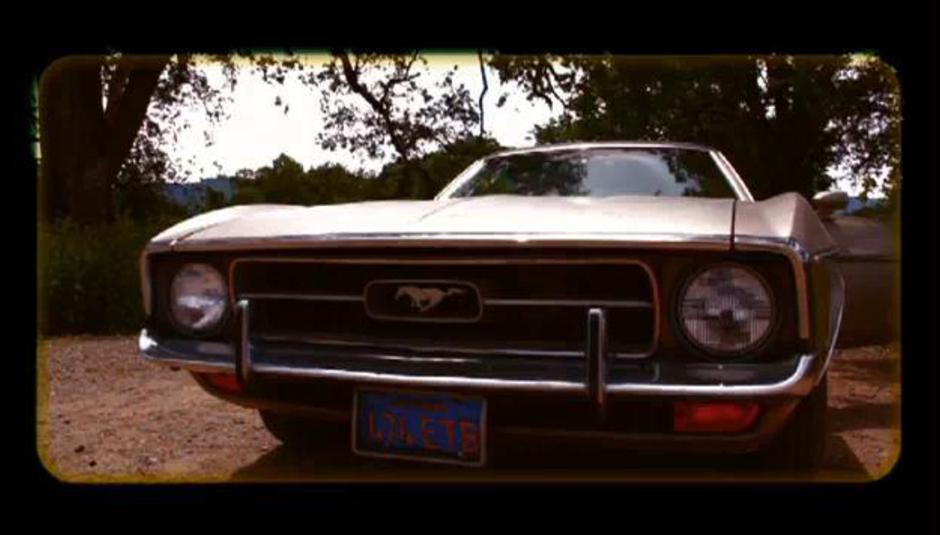 It seems that September 13 is currently the date to be releasing your album in the UK. There's so much. So far we have Interpol, Blonde Redhead, Les Savy Fav, The Vaselines and The Walkmen. Now you can add Black Mountain to that list.

The Vancouverites release their third full-length via Jagjaguwar on that date. It's called Wilderness Heart and is a 10-track follow-uol to 2008's In The Future. There's now a video for a track from the album, 'Old Fangs', which can be viewed below. Hopefully it's a telling indicator of what else can be found on their new one. We shall see!

The band have also planned a fairly extensive UK tour, but not before a few festival dates, though some are sandwiched in between, admittedly. Here they are: