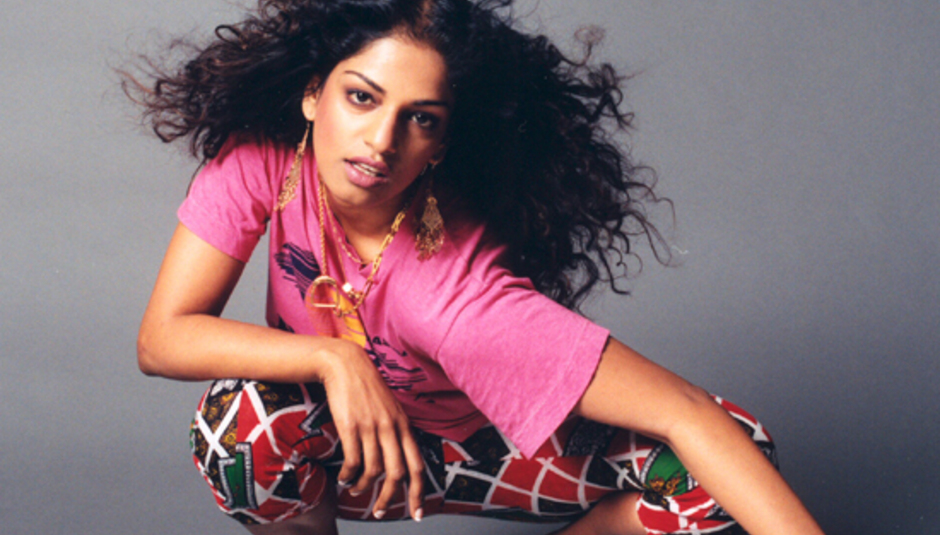 As has been said before and will surely be said again, M.I.A. knows what she's doing. No shrinking violet. You've got to hand it to her, this woman can really 'do' publicity. The last few weeks and months have seen her hire a blimp to fly over Coachella and advertise her forthcoming third record, as well as various bits of controversy surround an now-infamous New York Times profile piece. Oh, and then there was the 'controversial' video for 'Born Free'.

Some less-aware people may have even forget that she's got a new record out. Anyway, the good news update now is that you can hear bits and pieces of it, including a whole single track in 'Stepping Up', which can be streamed below (via Sheena Beaston).

M.I.A. - Stepping Up by sheenabeaston

There's also a remix of 'XXXO' floating about, featuring an appearance from none other than Jay-Z. That can be downloaded here. Elsewhere, more of the album - which has a name so ridiculous I am not going to it type again - can be streamed at 7digital. Some of it is a smidgen abrasive.

The Album comes out on July 13 via NEET Recordings. And features the following tracks and the most brilliant artwork ever seen, attached below:

Plus some bonus tracks.