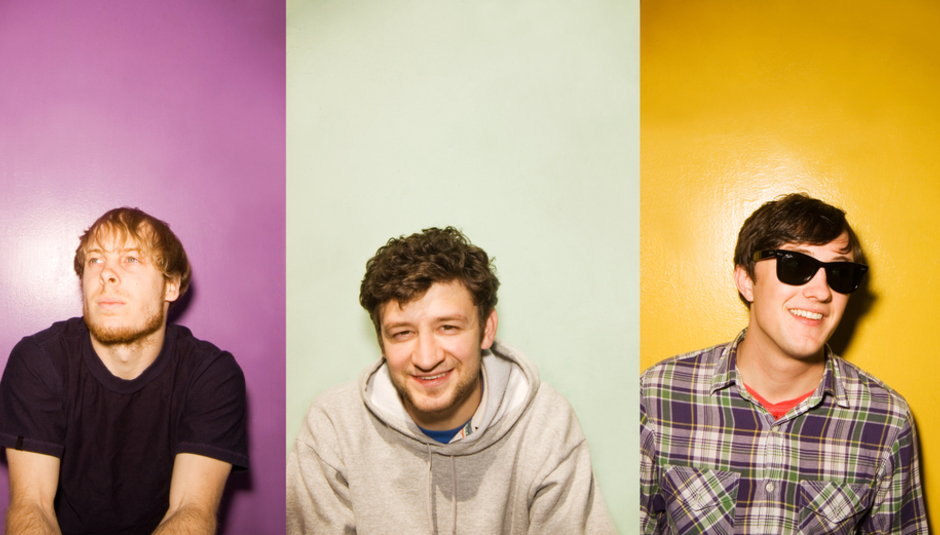 Good news for fans of the annoyingly long-titled indie rockers from Missouri, as Someone Still Loves You Boris Yeltsin have released details of their forthcoming record, their third in total and the first since 2008's Pershing. As in Robert Pershing Wadlow.

As is increasingly becoming 'the done thing', the band have made an album trailer. Watch it below:

The album's name? Let It Sway. It'll be released on August 16 in the UK through Polyvinyl and has been produced by Chris Walla, he of Death Cab For Cutie Fame. Drummer and vocalist Phil Dicket said: "With Pershing we tried to micromanage our sound and it wasn't a fun process. So for the new record it seemed like a good idea to try something we've never tried before."

The song you can download is the title track. Of sorts. It's called 'Sink/Let It Sway' and can be obtained by clicking on this very link here.