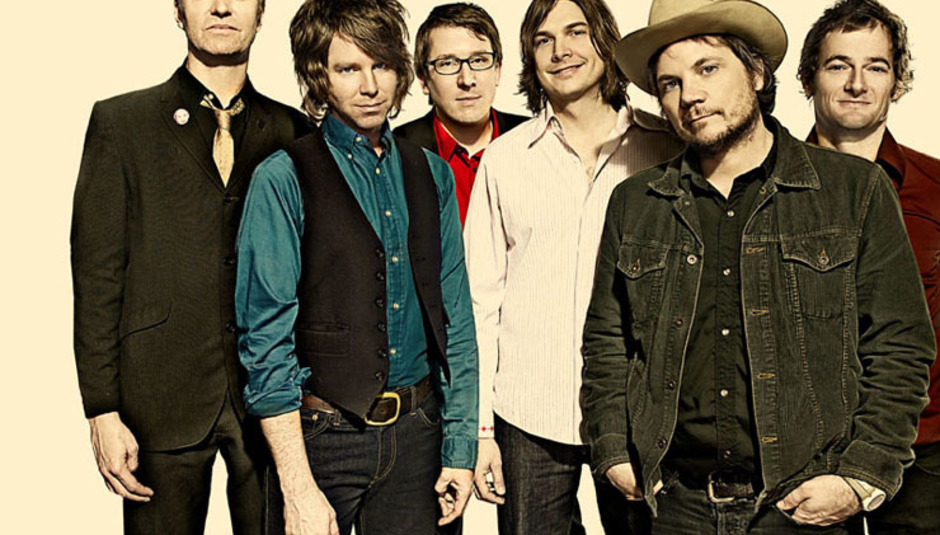 American indie-rockers Wilco are doing their bit for the local community - they've just started sponsoring two little league Baseball teams in America. How very kind of them. Now, I'm no expert, but I think that little league equates to youth baseball or something. I am just guessing, though, I'd assume it's not a league for the vertically challenged (Via Pitchfork).

The band sponsor two teams, one in their hometown of Chicago and the other in Northampton, Massachusetts. The Chicago team go by the name of Royals and play in the Warren Park Youth Baseball League, if you're at all familiar with it. The team in Massachusetts are co-sponsored by Wilco and their management company, TMM, and that team is called TMM/Wilco, which wins no prizes at all. Still, there are no prizes for best team name, so nothing lost.

Elsewhere in music-sports-sponsorship related news, the Chris Martin led Coldplay are doing similar for a village cricket side in Gloucestershire. All well and good, though the team do have to have COLDPLAY emblazoned on their otherwise pearly whites. Though this news was announced a little while back, there's a feature in yesterday's Independent about it, something we only just stumbled across.

It details how the club chairman, upon hearing that bassist Guy Berryman had sponsored a Rugby team in Stowe, sent an e-mail to him asking if he fancied doing similar for Slaughters United Cricket Club, who, like many small teams, face a battle for survival every year. That'd win a prize for its name. Berryman got back quicksmart and said the band would indeed do so to the tune of £750, as long as their names were put on the front of the team shirts. Philanthropy at its best, it restores your faith in mankind, doesn't it?

Share your best Coldplay/Cricket and Wilco/Baseball related puns below. I'm all out, best I could come up with was '42*' and 'Yes/No/Maybe/Sorry'. I guess 'A Rush Of Blood To The Head' could work, though...