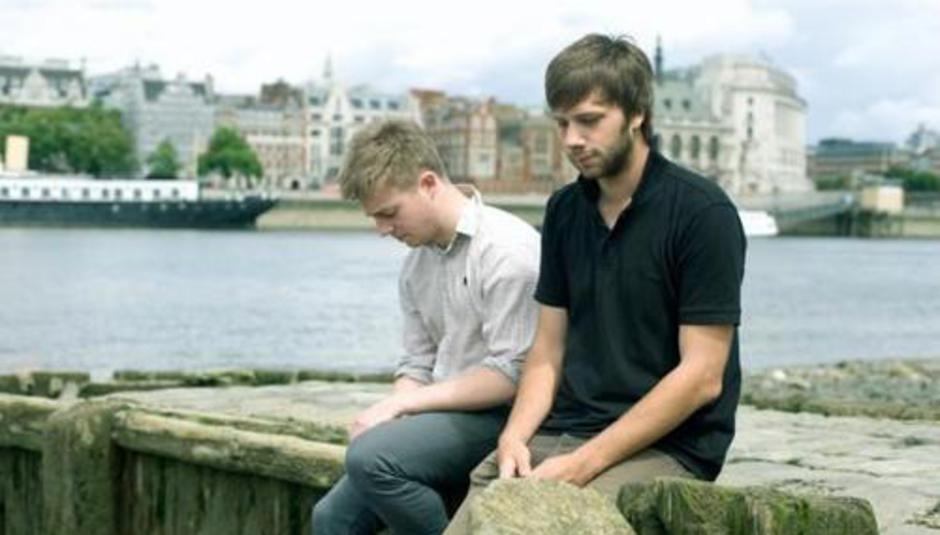 DiS favourites Mount Kimbie - they very recently played our stage at Brighton's Great Escape - have confirmed that they will release their debut full-length record, which is titled Crooks and Lovers. That'll be released on Hotflush in July.

The duo, comprised of Dominic Maker and Kai Campos, have previously released two EPs, Maybes and Sketch On Glass, a track from one of which you can listen to below, in the form of a YouTube 'video'.

Dom and Kai also have a handful of tour dates in the next couple of months, a few at festivals and a few not. Have a looksee below and decide if you want to see them or not. Plenty of time.