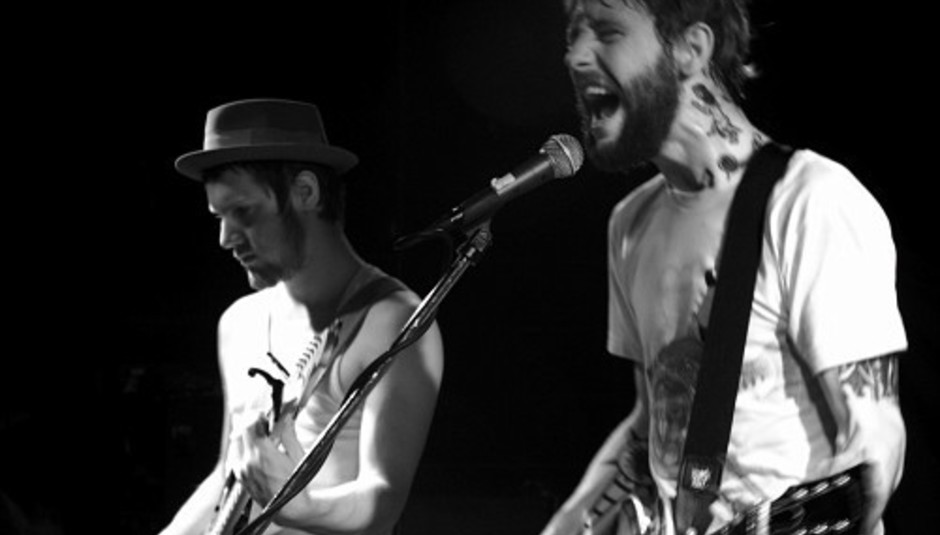 So, erm, people commented on the new Band of Horses record since a couple of tracks were made available, plus a video and a performance on Later...With Jools Holland.Many of the comments were disparaging, one comparing them to Snow Patrol, presumably latter period.

Anyway, enough of the conjecture, you can judge for yourself, without any bias, as they've uploaded the whole of Infinite Arms onto SoundCloud. That means we can embed the entire album with a minimum of ease. Tell us what you really think below.

Infinite Arms is released on May 18. Keep your eyes peeled for our review of it. A few weeks ago they finished a European tour, but they'll return at the beginning of next month to play an additional few dates including one, ironically or aptly, supporting Snow Patrol, in Glasgow. See below: