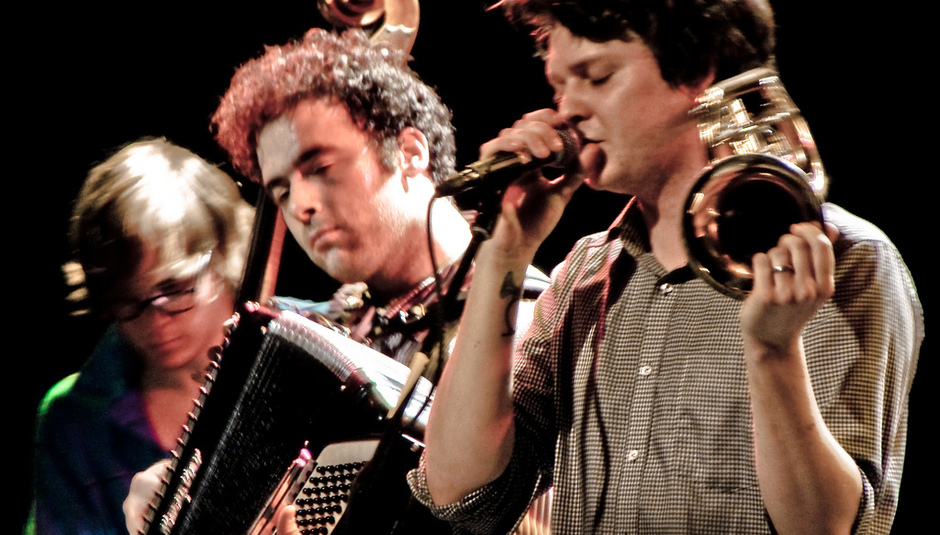 OK, so it may not be the extensive tour you were hoping for - my flatmate exclaimed "Eastbourne!?" when I told him - but Beirut have confirmed two dates in this country and one in Ireland for later this year, presumably to coincide with their festival shows around the isle.

The dates and places confirmed, as of yesterday, are these ones:

The band also play the Green Man Festival, which takes place on August 20 somewhere in the Brecon Beacons, somewhere in Wales. Glanusk Park, I think. There are some further European dates, but you can probably check that somewhere else.

The band released their latest album, March Of The Zapotec in January last year. Hopefully they have something else lined up soon.